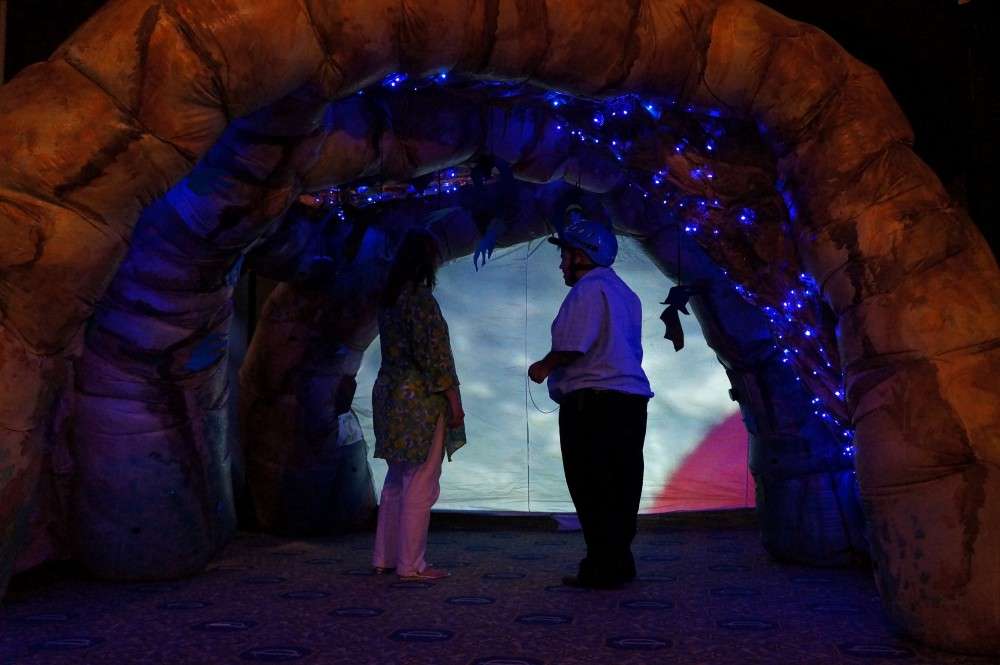 What can you do? In my life, I have had a litany of jobs, from working on a dairy farm to being a university administrator, a teacher, to pulling shots at Starbucks and selling children’s clothing at a department store. For weeks I swung sledgehammers to demolish the inside of an old house and helped put up drywall, did some roofing, worked as a scratch baker, horse trainer,  in food service, restaurants and delis, at a copy shop, ran a wood shop, managed a music school campus, taught violin. And there is more.

But I don’t feel particularly accomplished or flush with ability. I have a lot of skills, but nothing as honed for so many years as say, my two best friends who seems enviably capable in their very adult jobs with adult salaries. I will say that I have always tried to make the best of whatever life has doled out, and went with it. A bit of a battler.

I say all of this because of recent events that happened in the community where I work, that made me reconsider the concept of accomplishment. Of ‘abled’, and also disabled. It turned them both on their heads and in the end, I feel a little ashamed. And more inspired.

A small team came up from Sydney to create a bit of magic through a film project called The Blue Grotto. They worked with four local groups; a primary school’s support unit, and three service providers for people with disabilities.

Facilitated by a very switched-on woman, Alison Richardson, The Blue Grotto is a project within Beyond the Square, a program with the Riverside Theatre in Parramatta, dedicated solely to working with people with a disability. Alison is the program’s creative director, and working beside her is actor and theatre assistant, Gerard O’Dwyer.

The project is called The Blue Grotto, because to see the films, you enter a blue grotto; this walk-in, inflatable undersea, cave kind of thing that when entered, immerses viewer in an atmosphere of image and sound, complete with twinkling blue lights.

And the films are made by people with a disability. Groups imagine a plot-line, then follow through with acting, participation and filming.

Alison and Gerard were joined in our town by the tech/support duo of filmmaker, Tim Dennis and sound man Peter Kennard. Together, they helped the process, met with the groups and captured about 60 hours of film from three cameras, with a view to make four four-minute films.

Then they headed back south to Sydney, put the films together and returned a week later with the grotto and the results. It screened for the creators, their families, carers, schoolkids, friends and also for the many members of public who gathered inside and around this amazing cave full of light, sound and image.

I know I sat with my feet out in front of me like a kid, laughing, or mouth open, just lost in the imaginings of some pretty raw creativity. It was cool.

I talked afterwards with the Grotto team and local filmmaker and drama teacher, Stephanie Marshall. The topic turned to the concept of ‘disabled’ and what it meant for a community that is often overlooked, to be not only visible to themselves on screen, but visible to those who came to see the films.

This project gave validation to an entire community who are owed a level of inclusion everybody should enjoy. I felt it validated their dreams, their talent, humor and point-of-view to a level with everybody else.

One film created by Connections, a disability service and support provider in town, was about being stranded on a desert island, and casting a bottle out to sea with three wishes they wrote down, rolled up and slipped inside. Stephanie said something I felt was brilliant.

“It’s very personal, but liberating for someone to share their dreams: ‘What are your wishes if you had three wishes?’ Beautiful,” she said.

It got me thinking about being trapped in a world where somebody might not have access to the freedoms I have. To have a mind full of dreams and not too many chances to live them or ever try for them. About what I’ve been given, but to other people, is denied.

Things like having not just the ability to go grocery shopping or to drive a car or go out on my own, but to have an imagination. To have dreams.

Why do I enjoy the label ‘abled’? Just because I wasn’t born with a genetic disorder, and I can walk, run, see, hear and talk? I understand there are more complexities, but the basics are there, and none of those make me Einstein or Michelangelo.

Then I thought, how much do I have to overcome to get the things I desire? Not too much. But what defines being abled over disabled where so many people who wear the disabled label work a lot harder than me in life? Those who have so much more to overcome, including the stigmas us abled people roll out?

Gerard should know. He has Down Syndrome. What stands out about this guy is that he is a filmmaker, an actor and has an ambition and drive in life that leaves me in the dust. He won Best Actor at the Tropfest Film Festival in 2009, and never looked back. He has a few projects on the hob as we speak.

I felt a little in awe of Gerard because he said his dream was to be an actor, and he has done that. I rarely meet people who have actually harnessed the desire of their dreams.

I asked him what he thought it meant for people with a disability to see themselves on screen.  He reflected on his own films and had a very considered answer.

“When I see myself in those films, I get emotional because seeing me for the first time, I cried because I am inspired, and something that moves me, that I’ve got my own strengths and my goals which I love so well.

Gerard often speaks as an advocate for those with disabilities and shares his own message that speaks of an equality of value in every person.

“Everyone is entitled to have their message and you have every right (to say) what has to be said. Because it’s your say, and you have that right to have your say, because we have opinions,” he said.

Gerard may have been talking about those with a disability, but there is wisdom there as well for those of us who can’t, to do; to try. It was powerful stuff and I have a feeling Gerard was speaking about everybody. He seems to have a great capacity for inclusion. That’s actually what The Blue Grotto project is all about.

It’s what we should all be about. And I’m not just talking about ability.

This Blue Grotto, it brought everybody who came to see it into a very intimate space and smothered them in a colorful happiness. It was leveling. It allowed people who are people above every label we place upon them, to communicate in a way that captured our imaginations.

You can learn more about The Blue Grotto project and Beyond the Square here:

Michele,
I am actually inspired by what you wrote. There are a stack of things in your article that I can reflect on. Thanks for taking the time to write it, and for being open to having your ideas challenged. We all need a bit of that sometimes. And speaking as someone involved in the Blue Grotto project here in Inverell, its also nice to see others impacted by what you do.

adminreply
– In reply to: Stephanie Marshall

Thanks Stephanie. It is you who inspires me. Thank you for reading the post.