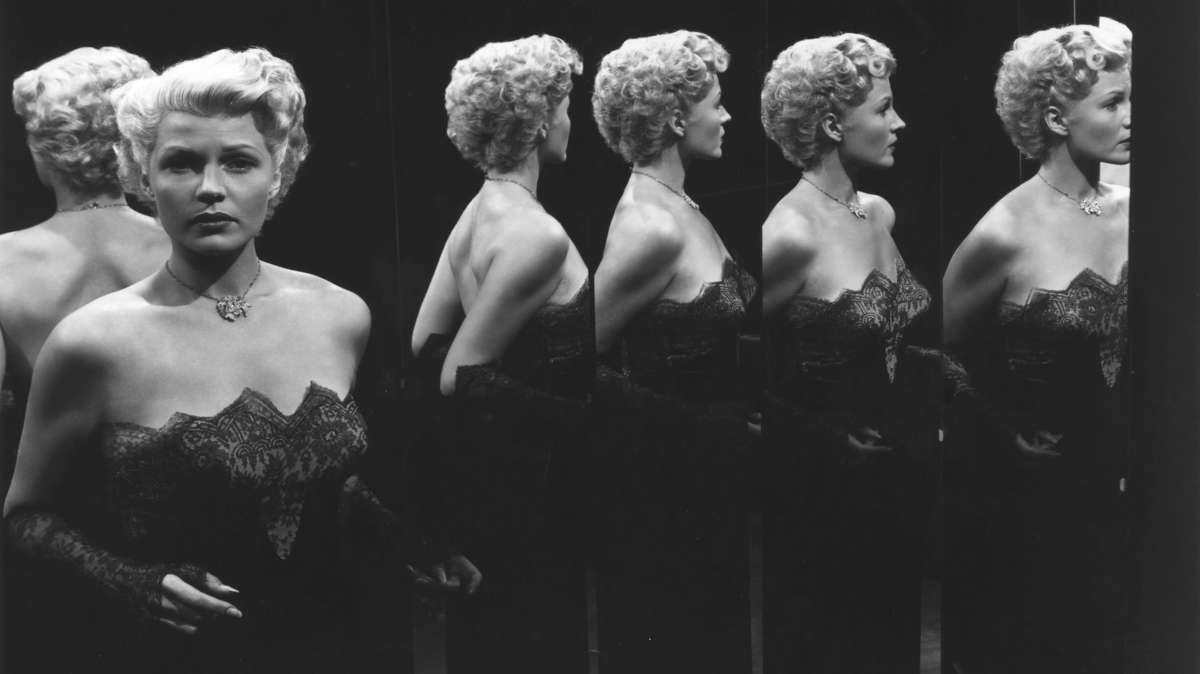 The Oxford English Dictionary says a selfie is:

A photograph that one has taken of oneself, typically one taken with a smartphone or webcam and shared via social media.

But of course, it’s much more than that.

I’m never been much of a selfie sister, but I sometimes cave to the urge to flip that lens around on my phone. And like most people, I don’t take just one, but a few, so when it came to share that image, I had a variety. All very similar. Not even different enough to make a respectable flipbook. but still.

I have developed a method for choosing just the right photo. Doesn’t take very long. I always choose the photo that is the most attractive to me; the one I want to represent how I look physically; and one that somehow communicates a kind of carelessness, an ingenuousness which is entirely contrived.  At least, I think so.

I doubt I’m the only person I know who does this. It feels like some women make a career of posting selfies.

The rest of my own selfies end up in a bin of discarded selfies that don’t make the cut. But each one, from the one eventually posted on Facebook, to the rejects – they are all realities of me. Anybody who takes a look at me, knows this.

The invention of the digital image has afforded women a chance to put themselves on display, in a carefully crafted, deliberate way, for all the world to see. And assess. Because the selfie puts what was once a limited edition of ourselves, tucked into a Fujifilm or Kodak cardboard envelope filled with surprises, in front of a formerly unimagined audience.

I got thinking about all this exhibitionism when I was binging on The Guilty Feminist, “the podcast in which we explore our noble goals as 21st century feminists, and the hypocrisies and insecurities which undermine them,” host Deborah Francis-White says when she introduces the show.

The show always makes me think, and I always laugh. Each episode of the show has a topic, and a challenge. For the digital photography episode, Deborah challenged herself to dive into that bin of reject selfies, and replace a shot she loved , which earned a heap of likes and loving emoticons, with its ugly twin. She resisted fear of presumed judging, and used it as her Facebook profile picture. And survived.

This lovely young woman challenged herself to post what she called ugly selfies fora  week on Instagram. The result was not what she expected, but probably exactly what the rest of us predicted.

It made me think about that image we think is us.  It’s a version of  all the images which are us, like it or not – double chins, bags and circles under our eyes, bad hair, bad angles, bad skin, too much stomach, too much ass. In reality, the viewers would never call them ugly.

We women place this unrealistic value on that one photo that tells our story, the way we want it told. Is that wrong? Is that dangerous? Can editing the reality of our story rewrite our feeling of value and self-worth?

At this time, when women have more power than any time in modern history, we have found a way to poke holes in our armor of self-confidence by second-guessing how we look to others.

I’ve set have a challenge for women and girls out there. To send a selfie that is a one-shot deal. No editing, no filters, no cheating. Sure, glam up or not, dress up or not, but then pose, shoot and send. The only concession for a tweak is black and white, or color.

But there has to be a second part. So with that selfie which is semi-out-of-your-control in a very 21st century way, send me five words that best describe the very best qualities of the human you are.

The images and words will be combined in a gallery here in itsgoingok. Every woman and every girl is invited to participate.

You can email images and words to itsgoingok@gmail.com, or PM to the site Facebook page: www.facebook.com/itsgoingok.

And as far as the essay title, I’ll leave you with the Meghan telling it like it is, and this classic – because every inch of you is perfect from the bottom to the top.

-The featured image is Rita Hayworth in the famous funhouse scene from The Lady From Shanghai.