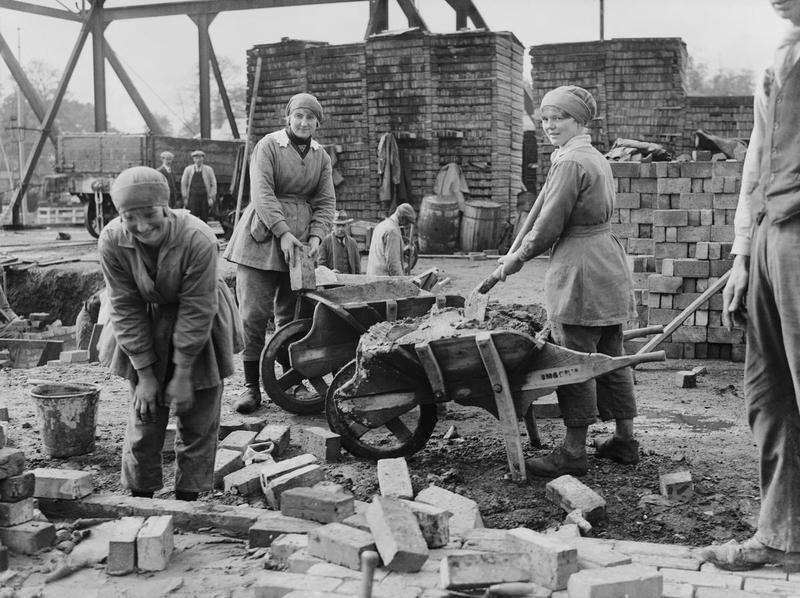 “I bet she treats you well,” says one national leader to another (not accounting for the fact the second man is gay – but hey, who cares about acknowledging his sexuality? Certainly not man number one. But I digress.)

“I bet she treats you well.

It’s a colorful phrase, firing a symphony of insult toward an accomplished professional in a very public moment. A lecherous eye, crook of the finger, and the US president at his desk in the Oval Office, again assured the world we have a long way to go when it comes to gender equality.

RTÉ’s Washington correspondent and US bureau chief Caitríona Perry is clearly no slouch. In the competitive world of journalism, she has been a strong presence with the company for over 10 years, with three clocked up in her current role.

By now, most of the world who are following Donald Trump’s litany of dysfunction have learned about the moment when he clearly bird-dogged Ms Perry as he made a call to congratulate recently-elected Irish Taoiseach, Leo Varadkar.

While following her with his eyes, the president remarked to the Irish Prime Minister on the members of the beautiful Irish press before him. Then Ms Perry was on the pin. Trump easily rolled out a man-to-man comment that her “nice smile on her face” would mean she likely treated the Taoiseach well. Because he is allergic to media and their insistence of propagating fake news, I can only think treat, for Trump, has another synonym.

In an awkward moment with which only women are likely to empathize, the Irish journalist kept the fixed smile on her face and she backed away after her exchange with Trump.

I read the articles and as I grumbled at Trump’s actions, a male dear to me said it was clearly inappropriate, but to react to the incident more extravagantly was clutching at straws. He did not seem to think it was more than a gaff. It illustrated again the chasm created between men and women.

Because it was not just inappropriate. If it would never happen to a man, then it was far more than inappropriate. It was a slap of humiliation to Ms Perry’s face on a very global stage.

It might be best to lay out my case in bullet points.

I must say, I don’t think the odd compliment goes astray. There’s nothing wrong with telling somebody they have a nice smile, or remarking on their new haircut, or how lovely their eyes are, or saying, “That outfit looks great on you”. Casually at work, or between friends and family, or even between strangers, these comments can be kind, and lift a spirit.

But in a professional setting, especially when it is a man delivering such a compliment as in this case with Trump and Ms Perry, they are not. Consciously or not, they are actions to establish control.

As a society, we are all guilty of perpetuating this behavior. It is rarely a man on the receiving end of such compliments at times like that Oval Office moment. Until we change our attitudes, each time we identify a Caitríona Perry experience as just an inappropriate moment, rather than a calculated attempt to put a woman in her place and diminish her, it’s just another brick in the wall between what women could be, and what they should be.

And that is equal.

Michèle Administrator
Being Female, The issues

It isn’t easy being the butt of a dirty joke but not in on the joke. Michelle Obama says when they go low, we go high. When people think ill of you, sometimes the only respose is to clothe yourself in dignity and carry on. Imagine the slave on the block for sale, just as worthy as the idle speculator who will buy another human. Trump treats women as though a sexual quid pro quo is implied in every interchange. Sickening to me.