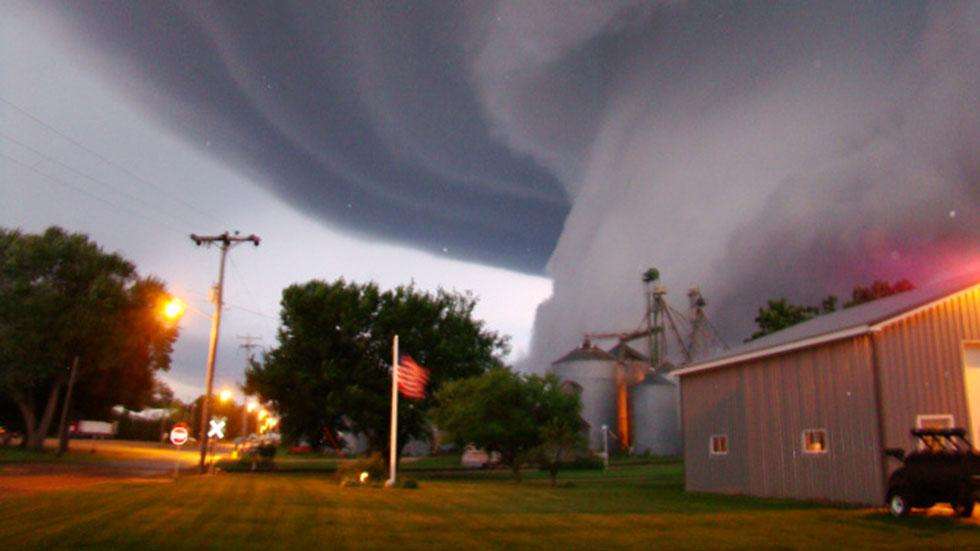 “But don’t forget who’s taking you home, and in whose arms you’re gonna be.”

A second day on the highway to Salt Lake City. He blindly pushes at radio buttons. There are three stations, and one of them is Mexican and all the songs sound the same.

“Mr Cullum, I’m sorry to bother you so early in the morning, but is Elaine Cullum your mother?”

“If we make it through December, got plans to be in a warmer town come summer time.”

Another gas stop. It’s a long way across the parking lot, and a bathroom break.

There’s a man at the next urinal, having trouble buttoning his fly, and he leans his forehead against the top of the porcelain basin to focus on the task.

The toilet stalls are all empty, and he shuts himself into the last one and sits in his pants on the seat. There are crudely scratched messages in the door and the walls, made by pocket knives.

“Sir, I’m afraid I have phoned to inform you your mother was discovered in her home, and,  well, it looks like she died about a week ago.

The man leaves the bathroom, another two men come in, talking about bad weather west of Kearney.

“Yes sir. The next-door-neighbor made the identification at the scene.”

“It looks like natural causes, Mr Cullum. I have to say, it has been difficult finding you, so we apologize…”

There had been no days of warmth or comfort. What was warmth? What was certainty except the blue light of the television shattering silently over her slumped body most nights.

He fell asleep to canned laughter.

Every day was like a tide of jellyfish sloshing around his pale, slender ankles, burning. His flat, palm-like feet cupped to protect themselves from the sharp stones on hot gravel pavement.

He walked in short steps. He held himself.

Every day. All the other kids knew, but there was a consistency in the stress except for a few hours each afternoon between fishing the key on the string from under his shirt and the click of the back door.

It was peace and it was terrifying.

‘Mr Cullum, your mother has been released from the coroner. You may need the name of…”

There’s a funnel cloud ahead sweeping the plain, but right now, the sky is deadly still. Orange and rose, but ahead, the slate-gray blistering clouds have birthed this elegant arm and he keeps an eye on it, and the other on the road.

At the first underpass, he pulls up behind a minivan, a pick-up truck.

Everybody gets out of their cars to watch the tornado.

The wind starts to sing, then to scream, and two girls pull out their phones to film the storm. They bend their heads together to compare their catches.

“Just get the hell out.”

Brush and dust fly into their eyes.

The tornado has changed course. He scrambles up the ramp with everybody else, and they all crouch beneath the road and the dirt and the roar of the funnel gets closer and closer.

It is gone. Like a tissue pulled from a box, the funnel is sucked back into the clot of cloud.

And everybody looks around. The teenagers are still gripping each other’s arms, the fat, bowed man is bound up in a bundle with an arm around a small, burnt-looking woman with dead hair.

She gapes at the debris tumbling around their vehicles.

He looks into the eyes of a little girl wrapped in the arms of her father and she buries her eyes back into his blue jacket.

He doesn’t realize how hard he has held his breath until he exhales. The little girl looks like she is drawing oxygen from her father’s chest.

Michèlereply
– In reply to: Judy

Thanks for reading Judy.