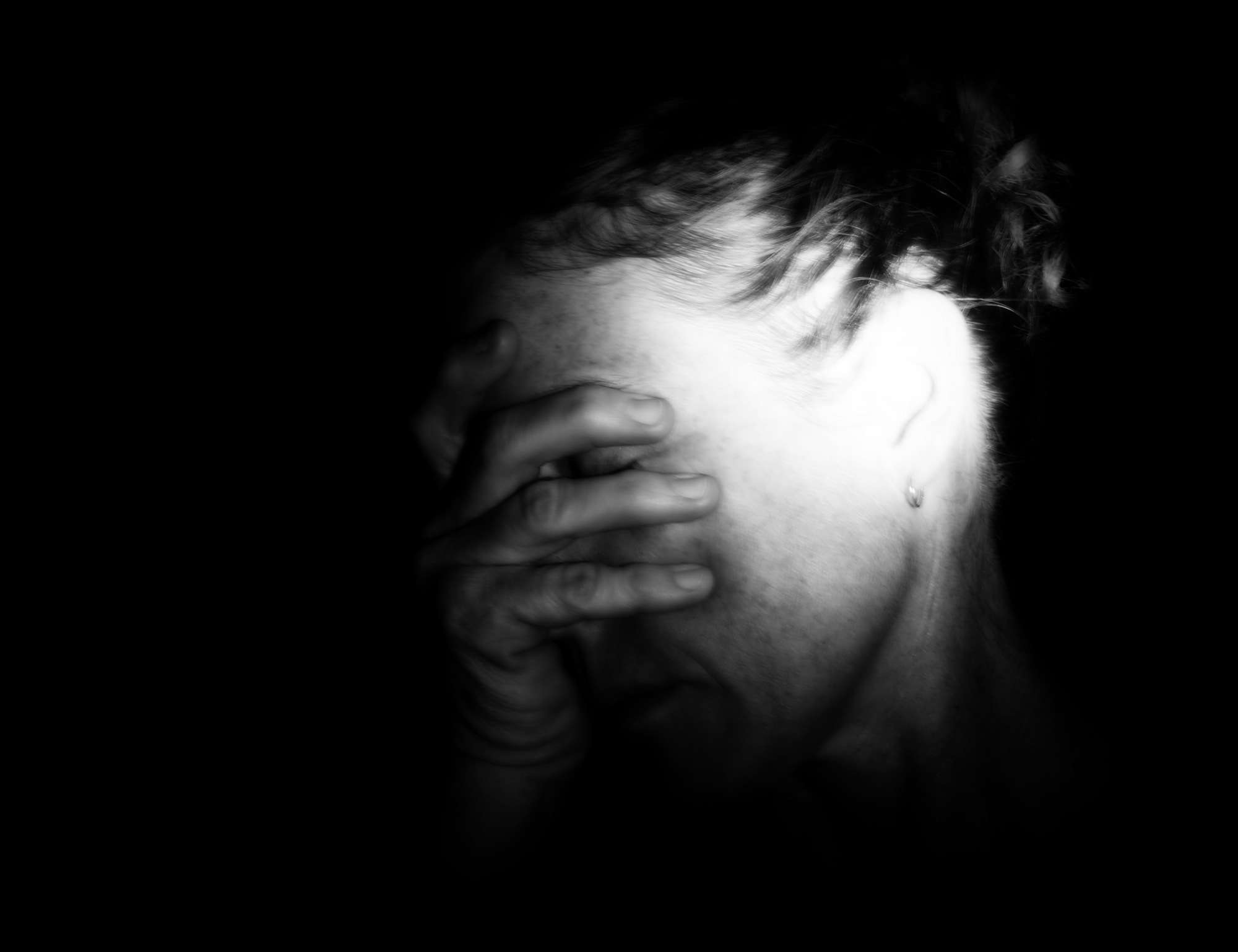 I woke up, made a bowl of oatmeal, a cup of tea, flipped open my laptop.

You don’t know when you might come undone. You can’t tell that day the phone rings with news a loved one, a parent is dead. Maybe you walk into work and your job is gone. You go out to find the car vandalized.

Some news which leaves your mouth open and you’re stunned.

When I get up, I’m already mid-day America, and my home country never fails to deliver another mass shooting or disaster.

This time, it was a pool party.

And I am angry. I feel completely useless and inert, typing out words of indignation and rage against this abuse of trust and power, and violation of human rights and it doesn’t do a damn thing.

We are all raging, and nothing changes.

Just a note-if you have not seen it, and I expect most have in the US by now at least, a word of caution. It is emotionally disturbing.

If you can put aside the complete lack of logic behind storming an afternoon pool party in a clean-cut suburb like the gestapo, which is inane, then the sight of a young, unarmed, defenseless, teenage girl, brutalized by this brute of a man is unconscionable.

Boys, all African American, scramble from the mad dash of the police. Some are captured, their hands snared behind them and they are frightened, addressing the police as ‘Sir’ every time.

Not one white boy or girl is chased or tackled. People mill about, capturing the activity on their phones. They are inert and only when there is a chance, do they step in to assist those who are cuffed or paralyzed with fright.

No one dares to intervene for fear they will become the next victim.

Why does this feel like 1930s Germany? Why does it feel like a totalitarian country? Why is it a picture of other brutalities from across our human landscape?

The response of the crowd reeks of a conditioned state, as perhaps most of America feels today after far too many deaths at the hands of police.

How amazing this police officer had no compunctions about acting as he did in front of cameras recording his violence. He felt must have felt invincible.

Several boys approach the officer to assist the girl who is in hysterics.

The officer brandishes his handgun and threatens them with murder, then satisfied he scared off the boys, back in charge, he grabs the girl by the hair and shoves her face in the grass, his knee in her back.

It is bald act of humiliation, an assertion of power, of intimidation towards her, and to all around him. The other officers are just as bad, if not worse, allowing this to go on. The adults dare not intervene for fear they might become a target of this man’s wrath.

I’m 45. When I was born in 1969, the civil rights movement has been alive for nearly 105 years. Rosa Parks sat in the front of her bus 14 years beforehand. And the 60s saw an explosion in the fight for racial equality.

For a neatly packaged lesson, have a watch of this, and consider the images we’ve seen of Ferguson, Baltimore and cowardly killings in Ohio, New York, South Carolina,  and too many others.

If I lived in China or even Russia, or any totalitarian country, maybe I could understand some of these illegal injunctions. Maybe I could understand the denial of certain basic First Amendment privileges, because they hadn’t committed themselves to that over there. But somewhere I read of the freedom of assembly.

During that famous final speech of Dr King on April 3, 1968 in Memphis, he referred to a letter written to him by a ninth grader, grateful he had not died when he was stabbed. Tragically, he was killed the next day.

And I would like to know, what happened to that girl, and all the other little girls who saw the sense in equality? Where are the children who still had the ability to see beyond race or difference to the kindness, cleverness, humor and love of a human?

Where are the children who are now grown, like myself? We could provide some answers. Even if you make the excuse for this Texan police officer that the strain of the job caused him to snap, why has it snapped?

Why did America not learn from the violence against peaceful protests of the 1960s and the arbitrary violence of today’s police?

But this bullying brutality is not limited to race. We’re so good at it.

In 2012, these two young men from Arizona were caught fighting. The discipline the principal chose were compelled to hold hands for an hour during lunch period.

Why is this wrong? In my mind, the school official chose to use what is natural gesture of affection between two people, and in this case, two males as a symbol of humiliation. It casts aspersions about homosexuality.

The boys were taunted by classmates, asking if they were gay. Giving the green light to others that mocking gays was acceptable.

I wonder if any student stepped forward to voice their concerns that this was wrong, and wrong on the grounds that it sent a message that two men holding hands was a form of punishment.

The people in the center of this swarm of Indian police were peacefully protesting against the systematic rape of Indian women, ignited by the death of Jyoti Singh Pandey in Delhi, 2012. Jyoti was raped by six men, tossed from a bus and left to die.

I drove home early this afternoon. The winter sun was low in the horizon, the light was golden and I felt this incredible lift that I was alive.

How alive must have those young people felt on a tranquil Sunday afternoon with their friends, filled with good will, filled with that incredible sense of immortality that teenagers have in excess.

Then that first alteration between a woman spouting alleged racist remarks, and the disgust of a young black woman responding. She is slapped, a phone call is placed and all hell broke loose.

Children were running out from terror when the cops descended. The uncertainty about what would happen was no different to me than this moment:

You might say overkill. I say, think about it. What stands between these two moments?

I don’t know how to end this eloquently, because brutality is raw, and it is violent.

Just tell me how today, in this time when the world is informed and we can give fulfilling lives to people with HIV, talk to our sister in China when we live in Peru via Skype, replace limbs and organs, nurse people through Ebola, send probes beyond our solar system, use natural elements to produce power, have global bodies in place to protect our human rights-tell me how do we find ourselves in moments like these when children are terrified by the people we employ to protect?

We really need to pull our heads from the sand and stop this. If we can’t stop it in North Korea, why not start with the USA?

-A thank you  to Brandon Brooks who had the courage to post the video onto You Tube. We all need to see it.