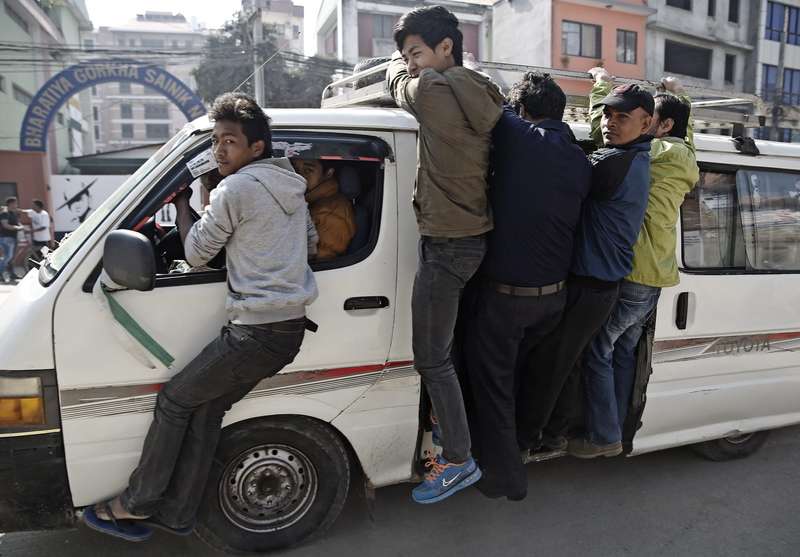 I feel ashamed this morning.

I feel ashamed to feel horrified about the attacks in Paris, and yet, I have, like so much of the rest of the world, not spared a thought for the 26 killed in Baghdad on the same day.

Twenty-one of those were killed during a memorial for a brave Shiite soldier who lost his life fighting ISIS.

Did I even raise an eyebrow or post the colors of the Nigerian or Cameroon flags in my Facebook profile when Boko Haram murdered over 200 people in about 48 hours in early July?

Have I even bothered to learn about and share information of the fuel crisis in Nepal that is economically and socially crippling a nation about to be hit by winter?

Would anybody even care? Probably not. That’s no condemnation of the people I know, but it is a comment on how we care when it is relevant.

Paris was relevant to many people I know who live in comfortable, first-world, developed nations where, for the most part, we can count on a government caring for its citizens.

So I responded when a city was under siege by senseless killers over some senseless cause because it was a shock. A shock that the routine murder of innocent people had overflowed from where we expect it, to where we do not.

People are taking the opportunity to use this coordinated attack as vitriol against the rivers of people fleeing the very nations where we have consigned them to die. And we have.

By establishing foundations of instability, whether for economic or political gain, historically, that is what our world’s most stable counties have done for centuries.

How untidy that people within those insecure nations should want a peaceful life, a safe, secure home for themselves and their families, a chance for education and aspiration, for health care and freedom they would love to have on their own home ground.

Instead, many are lumping these people,  no different to you or me, into the ugly mass of hate that are these terrorists.

It is unconscionable. And yet…

If in the last year, I had changed the color of my Facebook profile image to a Kurdish or Kenyan or Nigerian or Syrian or South Sudanese flag every few days for yet another country mourning their mass dead, their lost or starving, would anybody share that status? Would anybody hold vigils in the street?

So this morning I feel ashamed I have been an absent bystander while the massacres and humanitarian crises have raged. I feel sorrow and shock over the Paris attacks, but I also feel that is not enough.

I feel angry, and of that, I am also ashamed.

-The featured image is Nepalese passengers travelling in a crowded minibus in Kathmandu, Nepal, November 4, 2015. Photo by Narendra Shrestha