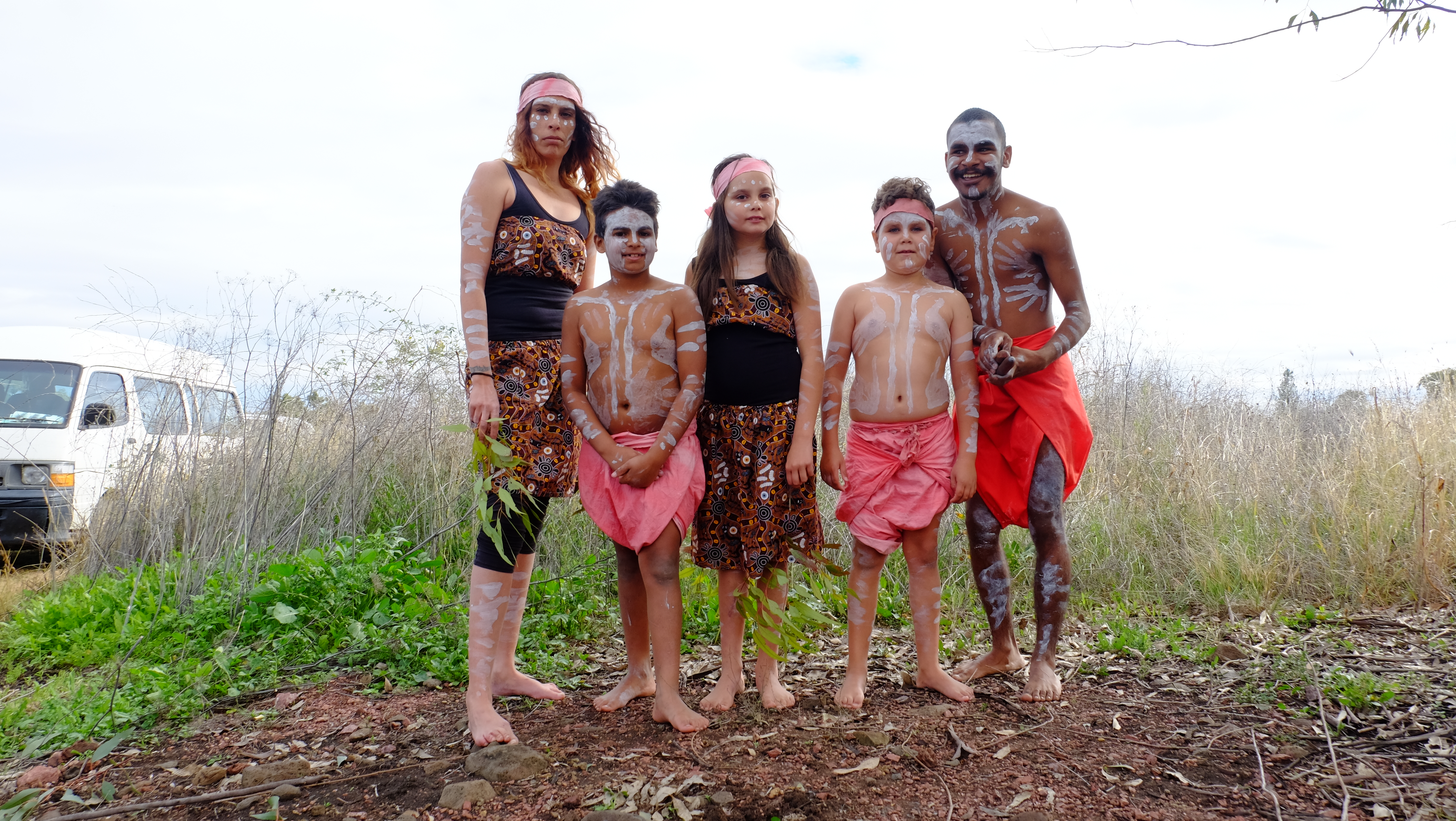 People gathered of different cultures, different colors, hair straight, curly, many were children, many were old. We were all dressed for the outdoors on an overcast Sunday morning in June, with the sound of the wind in the trees, and birdsong.

It was a day to remember again the 28 Aboriginal women, children and aging men who were brutally massacred at Myall Creek, New South Wales on June 10, 1838. One of the women in the camp was gang raped by the perpetrators.

This was the original land of these vulnerable people, unable to defend themselves against the savage acts of reckless settlers who, like the rest of the nation, regarded Aboriginal people as non-human. Upon whom any act was acceptable, and these killings were widespread and such attacks played out across the country since settlement until the early 20th century.

The  young men in the Myall Creek group were spared only because they were out aiding the white owners of the station on which they were camping. The men returned home to find the remains desecrated by the white stockmen. Their grief is unimaginable. Many of them also died shortly afterwards.

This event stands unique in Australian history because it is the first time white men were tried and found guilty for their crimes. In the first trial, they were all eleven acquitted, but a second trial specifically about the murder of an Aboriginal child, found seven of them guilty. They were hanged for their crimes.

I drove down my gravel road to attend and document the 2017 event, with the many people who were present to remember these victims, and an agreement to keep working urgently toward understanding and forgiveness.

Each commemoration has a dialogue between Aboriginal and non-Aboriginal people stating the bare facts of the shameful past, and apology. Children take part in lighting the red candle, symbolizing the past, and a green candle for the future, and hope.

This year, it showered on the people, but the clouds held up its skirts of rain for the traditional dancers, the smoking ceremony. People wandered down the trail toward the conclusion of the event, their faces daubed in iron oxide and chalk, to be close to the earth, and the land as they acknowledged the pain of the past.

I believe it is important we do not become complacent when we remember events like the Myall Creek massacre. Instead, they should be used as benchmarks to understand how we could have turned our back on humanity, and learn a lesson never to repeat such atrocities. Even in the case of minor offences, like a literal turn of the back, when somebody different to us needs our help and compassion.

As the ceremony closed, the rain began to fall. All of us trekked back down the trail, down the road to our waiting cars, and our lives, still marked by the event on our body and in our heart.