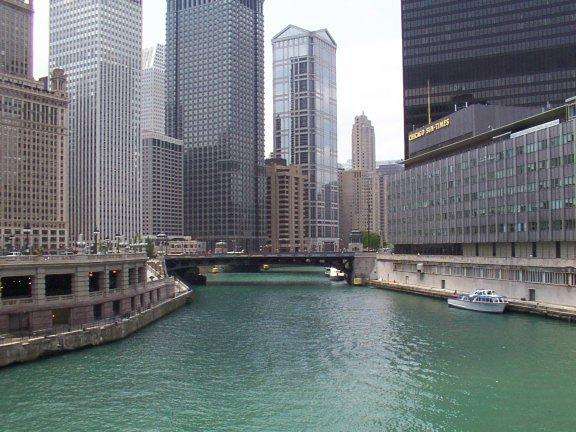 I know it’s often said people fail to appreciate important moments as they happen. That it’s only in hindsight we value experiences.

I don’t know if that’s true, but I feel grateful for some of the memories that spanned decades of my life, and I long for them.

When I was a little girl, I remember many times stopping in to the paper with my mom to see my dad.

He was a journalist and then auto editor with the Chicago Sun-Times for over 40 years. He’s still writing, and I am so proud of him, who he is and what he’s done. His father, my grandfather, Albert Jedlicka, was the Chicago Daily News real estate editor, critical in breaking the mortgage-financing scandal.

The Daily News shared space with the Sun-Times until 1978 when it folded after 102 years. The Sun-Times, founded in 1844 is still alive despite the ongoing demise of urban print journalism.

Though I was unaware of the influence, the life of that newspaper in the heart of downtown Chicago, was integral to our family life. I remember the cacophony of the paper in the early days, with real phones ringing, the clatter of typewriters, and the bustle of a paper that had several editions each day.

Reporters and journalists seemed larger than life at that time. The paper heaved with life, the walls were taped with articles and photos.  After hours, newspaper staff would flock to Riccardo’s on Wabash with the Ivan Albright mural, and the Billy Goat under Michigan Avenue, where Mike Royko and others held court, and made famous by that Saturday Night Live Belushi cheeseburger sketch.

Later, the paper moved to computer terminals and my dad got his own office; a small space tucked into the sports section.  I would come in through the back doors, walk past the humming press, the guard at the lobby desk would call up to my Dad and I’d ride the escalators to meet him upstairs.

He moved to different offices as the paper transformed, changed editors, publishers, owners and moved with the times to meet modernity. For most of the years it held ground in the squat, unattractively dated building along the Chicago River at 401 N Wabash, the paper was a busy place.

After I had long grown and gone, the paper was relocated about three blocks west along the river past the Merchandise Mart where it occupies a couple floors in a multi-purpose building.

The old building that looked like a barge on the Illinois canal was leveled to make room for the new Chicago Trump Tower, which is hardly an improvement and definitely compensating for something.

I miss catching those occasional lifts the nine miles home from my Dad. I’d come upstairs, say hey to Cathy at the fourth floor front desk. Sometimes I’d find a spare desk to put my head down to doze after a long day in the city, while he was down the hall on some business, or finishing an article. The lights outside would glow orange, and Wabash would be stacking up with traffic.

It was an innocent time, my life sprawled out ahead of me, that wonderful security of waiting on my Dad, of home.

It’s precisely because of those memories and the certainty of the landscape that someday, I’d like my ashes scattered across the steely surface of the Chicago River. But that day is hopefully a long way off yet.

These days I am pretty busy, and life seems to be stockpiling waves of urgency. I’m 45 now, and often feel a smidgen terrified that I am running out of time to mature my career .

I also worry that I am a little crippled by a lack of ambition, or location, or my own inexperience. It’s not paralytic, any of these feelings, but my progress is a creek in high summer; just moving, still gaining ground but sometimes the movement is undetectable.

Too often lately, I feel at the mercy of the demands of my job rather than driven by it. It is hard. It is the vehicle by which I hope to hitch my ideas and I have a lot of vegetation to wade through and clear to find my goal.

I do feel hopeful I’m on the right scent. I just wish I had those years ahead yet, as both my dad and grandpa enjoyed.

But I guess it’s better late than never to finally find your road.

-The featured image is looking west from the Michigan Avenue bridge towards Wabash, with the old Sun-Times building on the north side of the Chicago River.

Nice tribute to your Dad.