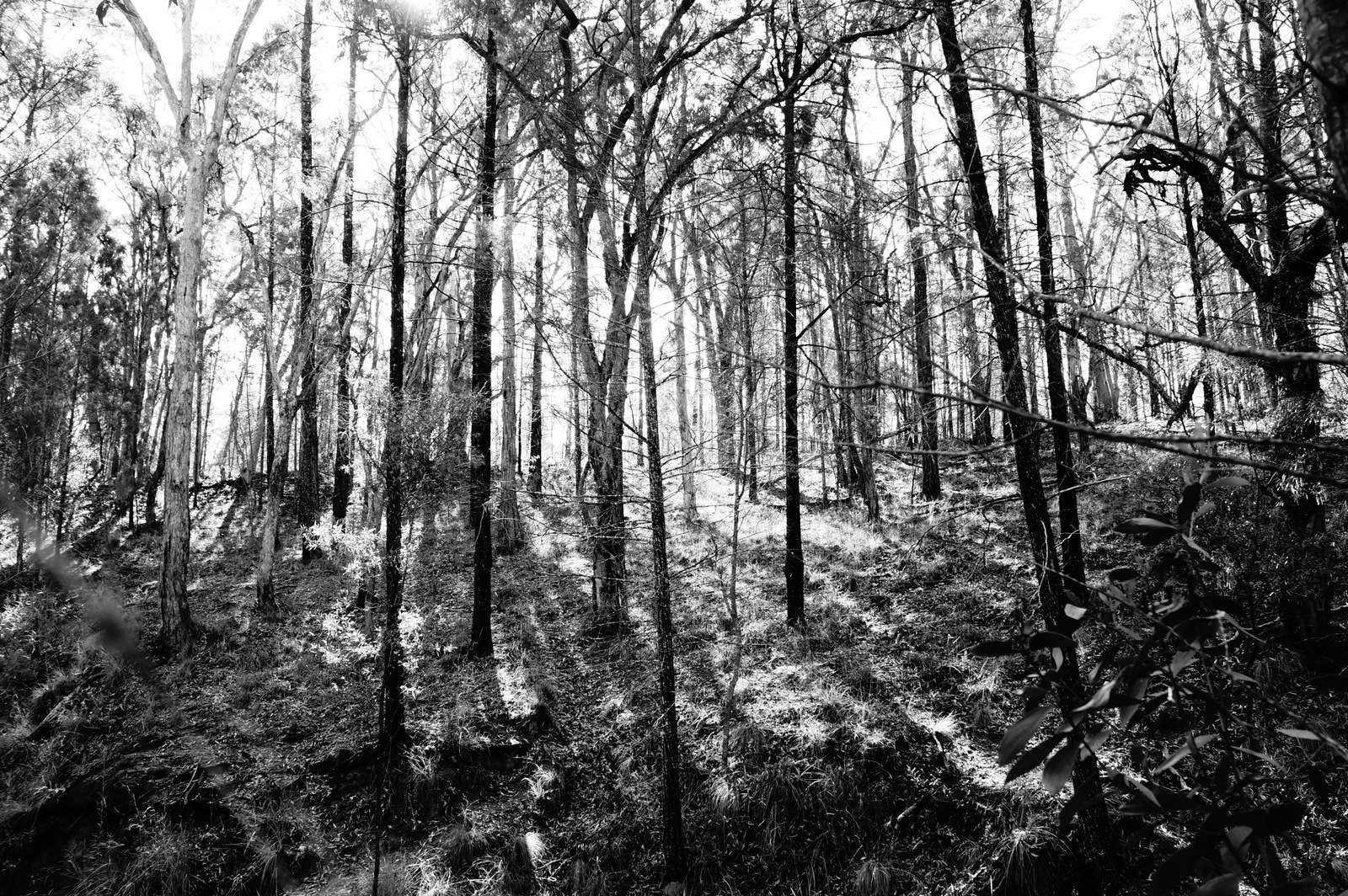 Somebody I knew died today.

His body was found near a friend, who also died in the early hours of the morning. The two were killed in a road accident. No helmets, suspected alcohol. It is assumed they were going too fast on the motorbike they shared.

The man I knew was very young, and turned his life around from a self-professed haze to a life lived with alacrity. I know, because he shared his story with me. He was excited by the possibilities ahead.

We had showers all through the night, and the two were found early by a woman out on the road.

I imagine their clothes flattened and wet, their skin glistening with rain.

I had to gas up the car on my way home from work, and as I spoke to the attendant, paid, exchanged a few pleasant words, I was so aware of being alive.

Aware there are people tonight looking for answers. They are looking for the love they had in their hearts, given and received by these two young men, and an empty space remains.

Young men who catapulted into the dark, into a last moment of terror, or confusion, maybe regret and pain. And then darkness.

It’s unthinkable, and it’s so real, so possible, it feels frightening.