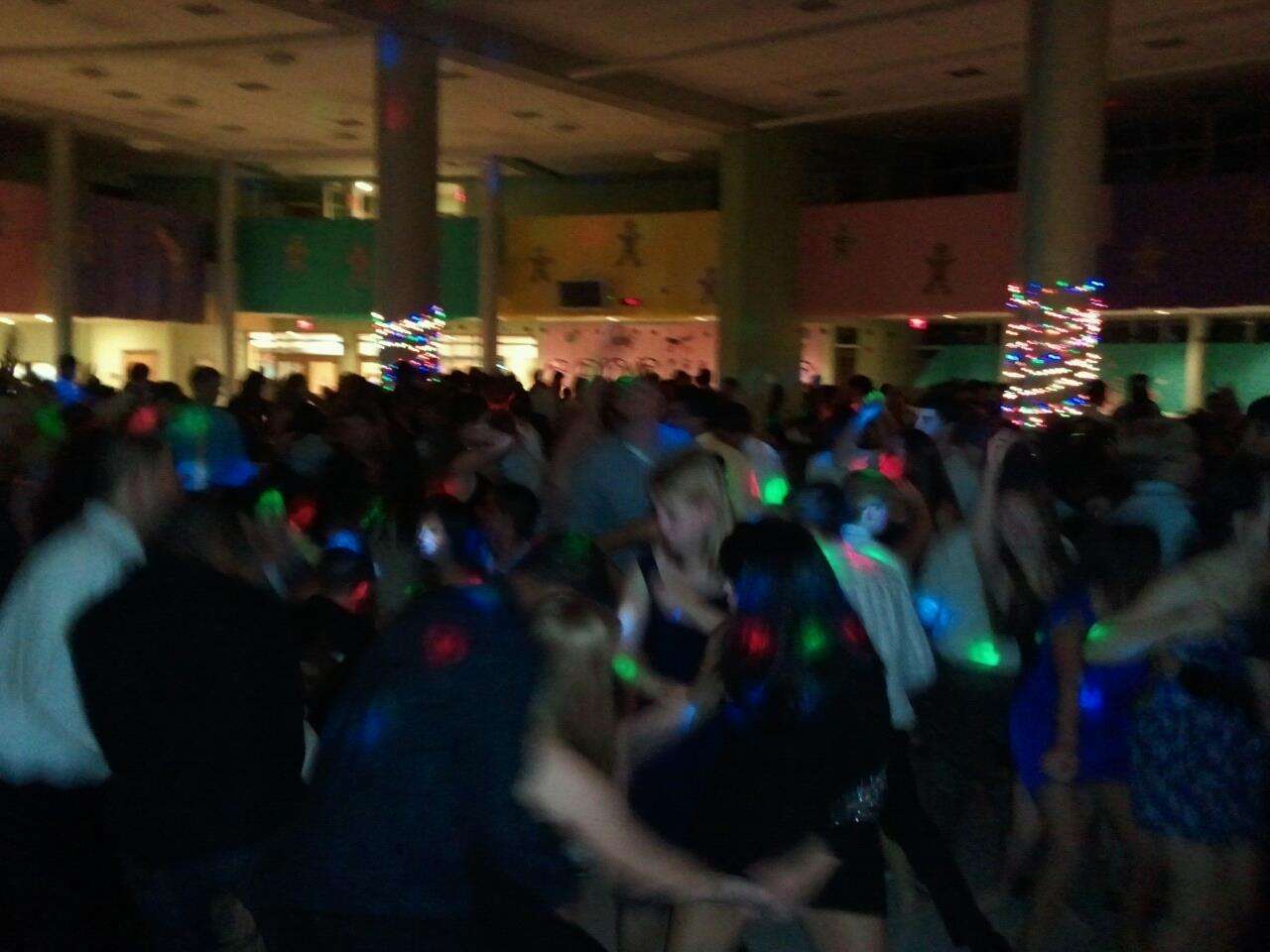 When I broke out of Catholic school into my public school freshman year, I maintained a connection to my grade school for a spell. It was a little like worlds colliding, but initially, as I made the transition, found myself and new friends, it worked.

I was a member of the GYO, or Giles Youth Organisation, an eclectic high school student youth group, all sorts of kids, from jocks to brainiacs, and though we wouldn’t be friends in high school, we all got on in the GYO because of the group leader, Father Haggerty.

He was a kind and passionate young priest I really liked. He understood teenagers, and he was a good listener. The group was also attractive because I had a terrible crush on one of the boys, I’ll call him Ben, a year older than me.

Ben was not of my herd. He was a jock, likely bound one day for one of the top college fraternities. With his square jaw, golden wavy hair, he was pretty dreamy, and I was pretty smitten.

I worked up the nerve to invite him to my first (and only) high school homecoming dance. He was a sophomore at the all-boys Catholic high school where the kids were still bashed and humiliated by the brothers running the show, and I only ran across him at the youth group meetings, movie and pizza nights and retreats.

I should preface all this by describing what kind of kid I was at age 13. Extremely earnest, mad about Culture Club and the Smiths, committed to logging new music off Rock Over London on WXRT, and though I had a crush, it was about talking, maybe sharing favorite books, but it went about that far.

So one night, I braced myself to invite Ben to the dance, and called him from my parents’ bedroom on the push-button phone, tethered to the bedside table and squirmed with anxiety he might say no.

He didn’t. As Bertie Wooster said, “You could knock me down with an F.” I was beside myself with surprise. It had worked.

My mom took me out and we got a dress, a classic blue velveteen from Laura Ashley, and I was very excited, but also filled with dread. What had I done? I couldn’t dance. I had been to a year-ending eighth grade dance, and hung around the periphery of the bouncing mob of classmates in the transformed gym, but I felt shy and didn’t participate.

But at Homecoming, with a date, I knew it was a different matter.

I was picked up in a (now looking back kind of scary) van. Ben had failed to tell me two of his friends had scored dates with girls (“hope that’s ok”) from my very large high school with very big hair and curled bangs. I vaguely knew the boys, or at least their younger brothers who were in my graduating class, but not the girls.

We ate a restaurant I had chosen and it was too formal and perhaps too well-lit. I felt awkward because I was not part of their circle, and have little memory of the meal. Then we went to the dance.

I can sum up the night saying I kind of got the hang of dancing and learned I had nothing in common with Ben. I remember I shuffled awkwardly in a slow dance with him to Purple Rain, my chin against his camel-colored corduroy blazer, and I more or less learned to dance during Sunday Bloody Sunday.

The night ended, as I would learn most high school dances ended, with Shout. It was 1983.

Afterwards, it was clear I had not made the cut, but I didn’t care. I could tell they planned to go out drinking after I had been deposited safely home, and one boy was already sending out wafts of fumy breath into the van’s air space.

So we pulled up to my house, I was walked to the door, pecked on the cheek and that was that. And the crush, evaporated.

A couple years later when somebody could get a car, my friends used to make frequent trips into the city to Medusa’s or far up north to McGreevy’s, capitalizing on the under-age nights to dance our hearts out. By then, you could not stop me from dancing.

On one outing, I met a short, curly-headed chatty boy named Christian who was very sweet. By then, I was all about vintage clothes or second-hand outfits, and this was Christian’s choice as well.

He asked for my phone number, called a day or so later, and by this time I could drive, so I agreed on a date.

I lived with a view of the Sears Tower (now Willis Tower) in the Loop from our living room window. He lived in some far flung Chicago suburb named after a non-existent lake or mountain populated by antlered wildlife not seen in those parts probably ever.

I pulled up to Christian’s nondescript ranch house in my mother’s Dodge Omni, knocked on the door and got a shock.

Now I know Christian’s mother was a hoarder, but back then, I was a little dazed to see every room piled with clutter. The hall was bare, but the home had foundation upon foundation of junk stacked and neatly squared off at knee level or higher at every doorway.

His baby sister was in the kitchen behind a baby gate and he lifted her up and gave her a cuddle. His mother was at the kitchen table, awash in debris, and seemed short with me when I said hello.

A little annoyed her son had brought home a girl.

We got out of there and I drove us down to the old Graue Mill on Salt Creek in DuPage County. There, along the bubbling water and dappled sunlight, I studied this slight boy, a 20th century Caravaggio, in his blousy cotton shirt and women’s camisole. This boy was conflicted but a heart-melter, and not for me.

On that kind of a date, Christian admitted he had burned down a house, one of many under construction near his home, and some related some of the other activities he and his friends had done. It was all way out of my league, and my comfort zone.

He admitted he knew it was wrong, but said he could not help it. I knew then he was troubled, in that home choked with rubbish, his beloved little sister, stranded in the suburbs and burning down houses.

I can’t say it was really my worst date. That might have been the guy from New Jersey I met at Club 950, who I drove around all night in my car while he told me all about trying to be a stand-up comedian, with breath that smelled like vomit, and he was not funny at all.

But the date with Christian was so dreadfully sad, it was really painful. The next time I saw him, we sat on the stoop outside my house, and he asked me to be his girlfriend. I remember feeling very mature and told him I didn’t think I was the one for him; that there would be somebody else.

It felt like kicking a puppy, but all there was between us was his desperation and my pity. I never saw him again. Not even on the dance floor. I hope he is ok.

And I wish sometimes I could go out dancing like I did back then.