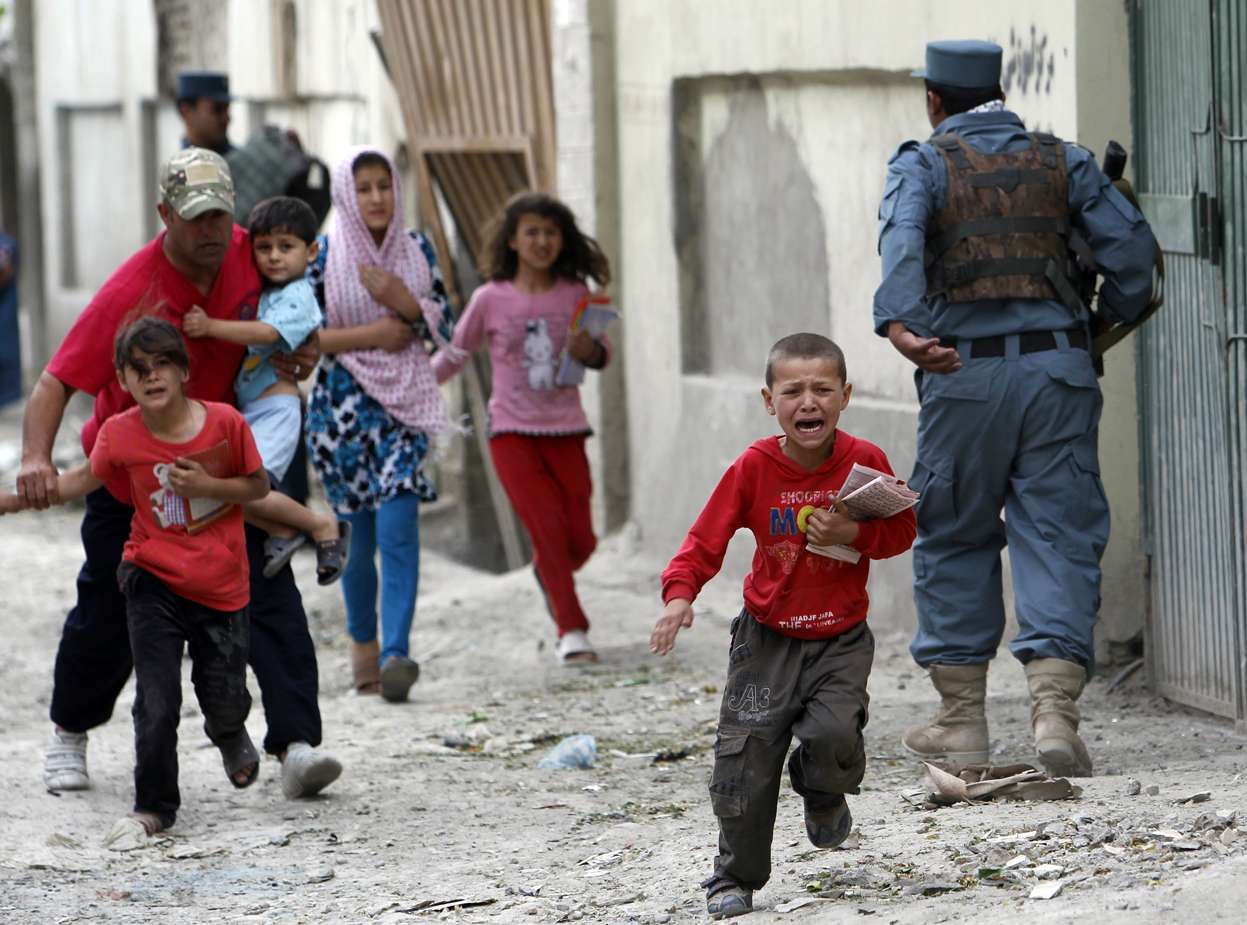 My husband is in the US, and during our phone conversation this morning, he asked me, “Did you hear about the mass shooting in Oregon?”

And that was it. Nine people who got up and had breakfast, went to school and met the gunman are dead. As is he.

Rolling Stone magazine posted an article in response to the Oregon killings about the four pro-gun arguments they are sick of hearing. It begins:

Another day, another horrible mass shooting.

As if there is a delightful mass shooting.

There is a madness when another mass shooting in the United States is as inevitable as the Super Bowl or barbecue on the Fourth of July.  Even the outrage and frustrations I found on social media seemed lackluster.

It felt as though people who did post a response did it from a sense of obligation.

A message left in a memorial book for the Roseburg, Oregon shooting read, “It breaks my heart that this happened in our small town, but it warms my heart to see everyone come together to honor those we lost.”

Where is there any place for a warm heart in this atrocity? If my loved one was massacred at Umpqua Community College, I know I would have a balance of fury and pain, but as a bystander, I have to say that lamely holding a candlelight vigil is no longer anything to me but pathetic.

It’s far too late for candlelight vigils. That is not to say I don’t feel sympathy for the families who have lost, and sadness another collection of people have been murdered. Of course I do. Of course we all do, but this song is really, really tired.

President Barack Obama stood before the cameras with a visible level of despair.

“Somehow, this has become routine,” he said with a hook of pained outrage in his voice.

“The reporting is routine, my response here, at the podium, ends up being routine. We’ve become numb to this.”

A police officer on the scene in Roseburg said, “These sort of tragedies aren’t supposed to happen here.”

Yeah, right. Sure. So where are they supposed to happen? Iraq and Syria? Well, of course. North Korea? South Sudan? East Timor? Myanmar? Nigeria? France? Norway?

Maybe in Kenya, like that 2013 terrorist attack that took the lives of around 67 people and was a dyed-in-the-wool terror attack by al-Shabaab?

What about the ongoing terror in Kabul that sets residents, including children running for their lives?

Remember Bosnia? That war that decimated the lives and defeated the bounds of morals and humanity, killing 100,000?

Anywhere but America, where people are happy to drink the water of oblivion, and their votes, and their inactivity has let it come to this.

So willing to perpetuate the illusion that it can’t happen here when it happens every single day.

Though nearly one person for every day has been lost to a mass shooting in 2015 alone, even when the statistics reflect these deaths, and forget about the daily deaths of ones and twos by gun violence across the nation totaling 9,956 this year to date, the seductive golden dream of living in the United States, clouds the mind.

I wonder how American law would transform if the outrage and horror we feel at an ISIS beheading was felt at the news of another mass shooting or a wife and children murdered by a spouse, or a young man on a corner cut down over a gang test, or a child who accidentally shoots their little brother in the head.

I wonder how may people would stand ready to fight or die for their sidearms or automatic weapons if they were associated with the barbaric savagery of a “genuine terrorist”, because the actions of the homegrown ones, the ones who lobby the US Government and own it like a bitch, don’t seem to be making much of an impact.

-The featured image at the top is by Omar Sobhani of children fleeing after an explosion, one of several that rocked Kabul, on May 24, 2013.