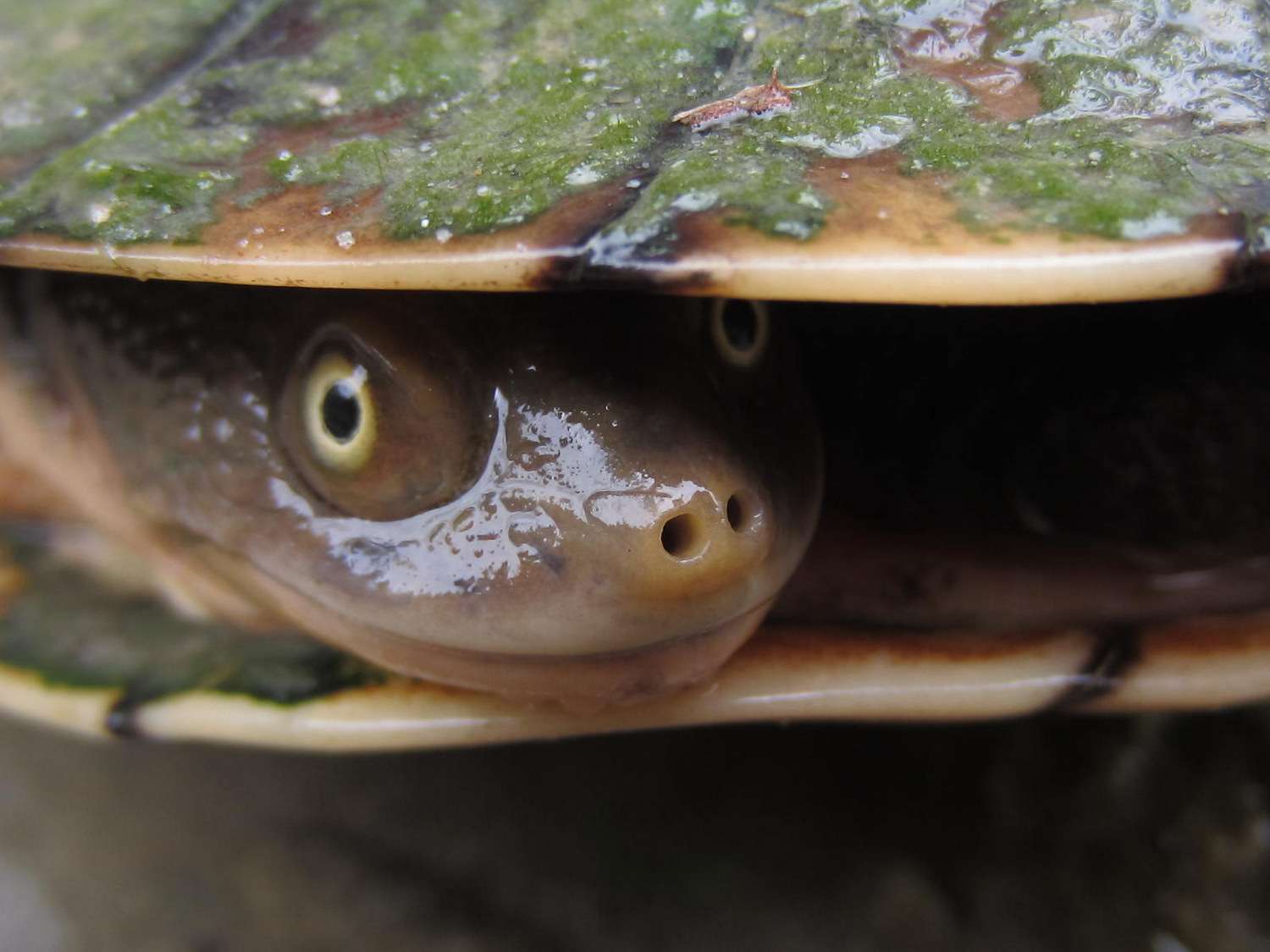 I have taken a little hiatus from the web site recently. It’s not because I don’t have anything to say. Maybe, it’s because I have too much to say. It’s paralyzed me a bit.

Also, since the launch of Netflix in Australia, my internet download time has slowed to .12 megabytes per second in the evenings when I have time to write. I just ran another test, and it was actually quicker than two nights ago when I averaged .10mbps after three goes. Speedy.

I actually think that might not be a first world problem, it’s that slow. I can try to load an email, put the kettle on to boil on the stove, make a cup of tea, sit down, it can steep, and then the message might be up.

And if I can have a small complaint, it really throws a wrench in the process of posting here. It’s enough to make me want to get on the roof and scream at the satellite dish.

So instead of hitting some tough targets that are getting my goat where I need the net to do my research, I’ll relate two short incidents that happened yesterday.

On my way into work, just few miles down my road, I hit a bird. I winged it with the windshield, and I know there was no way it survived. It was either a Peaceful Dove or a small parrot. If it was a Peaceful Dove, I think it was worse. I think it was, just by the behavior and how it took to the air.

Either way, it was awful.

Like most people, I have hit birds before. The last one I hit was a Willy Wagtail, and that might have been a month ago. Before, that, I can’t recall.

Any time I have killed a bird, I feel horrible. Was I driving too fast? Of course I was.

Could it have been avoided? Again, if I had slowed down…

Did I leave a nest of motherless babies somewhere? Maybe.

Should I go back to see if it’s dead? There’s my Achilles’s heel. If it’s not dead, I’d have to kill it. I can’t do that, and I know if the animal is still alive, that is wrong.

There was one morning on my way to Tamworth and I saw a little animal in the middle of the road. It was a feral kitten who had been hit, and its eyeball was popping out and it looked like it had a broken shoulder. I needed to catch that kitten and do something, but it had some fright-inspired surge of adrenaline. As I approached, it freaked out, spat and hissed, then took off surprising me, dashing under the fence and into the tall grass beside the road.

That was awful. I could only hope a fox found it quickly and dispatched it to a painfree place.

Animals have shared my car with me several times. A smallish raccoon comes to mind, who may have been rabid, but with a raccoon, who can tell? He was grouchy and disoriented. I coerced him into a cardboard box from my car, and took him up to the vet college in Kansas.

I piled a very young calf into the footwell of my ’67 Corvair one dark night on my way home to Wabaunsee from work. It was in the ditch without any cattle around and we drove a mile up a side road to the nearest farm.

There was the cockatoo I found just outside my gate last year. We headed to town. It seemed to have lost the use of its legs and was one of the most challenging passengers I’ve ever had, human or animal. Though I wrapped him in a towel I had in the car, he was able to get free several times, and his wings and screech were in good order. He ended up at one of the vets for a wildlife carer to look after when he’d had an examination, but I have a feeling, they just put him down.

I’ve also moved a lot of turtles. Most by hand, but some have been in the car with me for a few yards’ drive when they were crossing towards a safety barrier with no way to get off the road.

Somebody told me years ago that if you pick up a turtle crossing the road, always make sure you move it to safety in the same direction it was heading. I do that. And you know how they behave if you’ve picked up some startled turtles; they urinate. So hold them away from your body.

Not always easy moving some turtles. Years ago, there was a masterful Snapping turtle in the middle of the highway on the way up to Winona, Minnesota. I had to leave him, He was bigger than a basketball, and could have taken my fingers off. I did shove him as far as I could with a branch, but he was one ornery reptile.

Anyhow, on my way out of Tingha yesterday, I saw a Long-Necked turtle heading west. He was right on the center line, so I did a u-turn, headed back and moved the little guy. No pee. Score!

Better than the last time I stopped for a turtle. That was about a month ago, and as I approached the little hump on the road, I found its shell crushed and it was thankfully dead. Don’t know what I would have done if he looked up at me with his little indelible turtle grin through a mask of pain.

When I see things like that, my heart hurts. That sounds melodramatic, but how can a turtle compete with a semi with two trailers thundering its way? Or a VW Beetle? Either way, odds are not in the turtle’s favor.

I can’t make up for the little bird that lost its life because I was busting down the road going 100kph, spraying gravel in my giant steel machine. But moving that turtle, I had no option. It was the right thing to do no matter what and I’m sure most of you readers would do the same.

You don’t save a life as restitution.