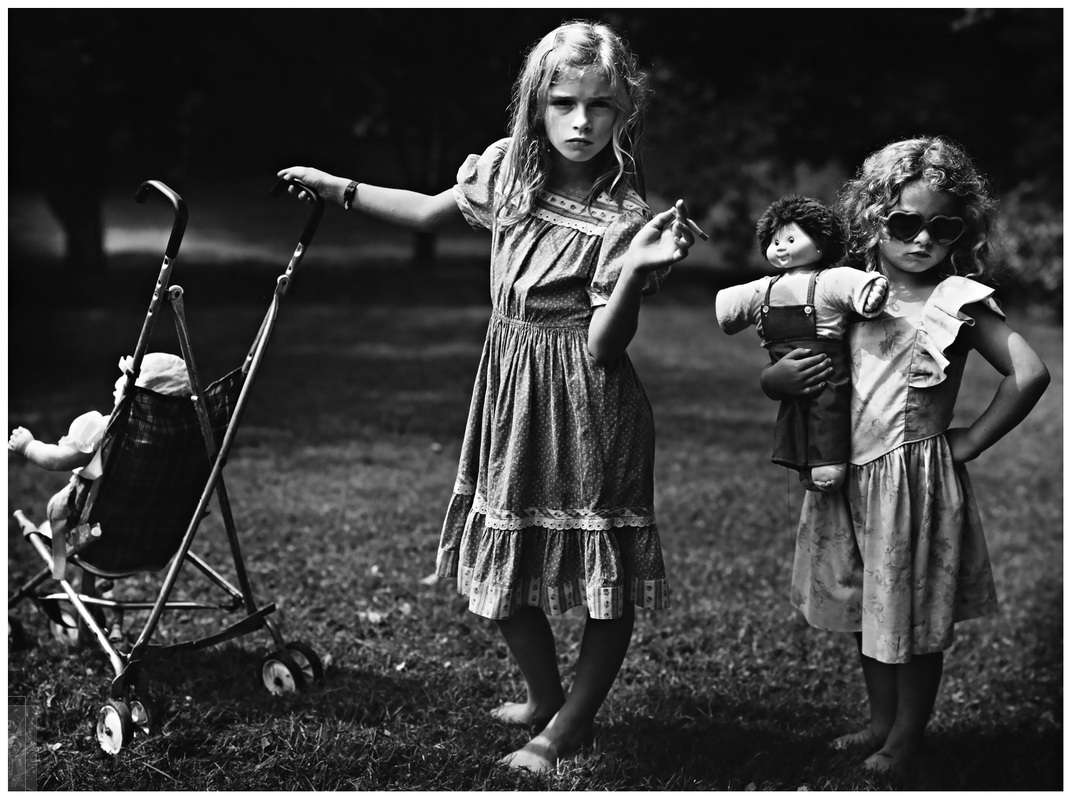 I think I blew my chances at popularity in second grade.

My parents enrolled me at St Giles in Oak Park at the tail end of first grade. It April, a new school, new faces, and I was a shy child already, so making friends was not easy, and for me, not a priority.

Though it has been 40 years, I remember the befuddlement when it came to connecting with other children. They arrived in your territory, be it a backyard, back porch, grassy patch or alley, and you took up with them. Sometimes it lasted.

Most times, to which I think we can all attest, it did not. Those babyish faces that populated our youth are still the soft-skinned, stubby-fingered children in t-shirts and Fayva sandals, or fuzzy-hooded parkas and pop-pommed winter hats in our minds.

My uniform was barely a few days old when I started at St Giles. I was happy to find mathematics cuisenaire rods, and pull-down maps of America, morning prayers to the softly sculpted statue of the Virgin Mary in a niche on the wall, all familiar from St Mary’s School I’d left behind.

We had spelling and reading, and I would eventually graduate with the boy who had already memorized all the presidents in order, but there was a kind teacher who did not seem to mind I was an outcast in uncharted waters. Or so it seemed to me.

Nobody approached me to be a friend. After all, I had moved into a tight crew, bonded in kindergarten and all those afternoon naps, snack breaks and recess, story time. My odds were poor coming out of that with a win.

In the fall, I was assigned to Miss Moore’s second grade classroom. She was a teacher who would return to my life in fourth and eighth grade, an exceptional, memorable and steady guide.

I also met a posse of girls who seemed to welcome me in an off-hand way.

My friendships, prior to our move, involved running up and down alleys, the busy street outside or the backstairs and courtyard of our apartment building.

There was much I did not know at age 6, so why these shining pillars of girlness, with hairbands, Izod white shirts so much smarter than my thinner poly-cotton white button-down purchased through the uniform sale seemed to accept me, seemed a mystery.

Nevertheless, in second grade, we did not yet know who lived on the side of which fence, so I was briefly accepted as an equal. Later, several of those girls would become the neatly turned-out glory group; a clique which was impenetrable to bookish, introverted girls like me.

By that time, I did not care, but in second grade we were largely unimpressionable.

I teamed up with two girls and we foot-stomped our way on the toes of many boys in class.

There were certain targets, and looking back, the victims may have been determined by their attractiveness or gullibility. I don’t know. There was one boy I stomped frequently, and though it felt uncomfortable, felt wrong, I engaged in the violence because I was part of it. For one, brief, golden period, I was accepted.

And it didn’t last.

It might have been third grade when I fell in with a girl whose mother pulled her hair into painful-looking braids. Sometimes she came to school with four pigtails sprouting from the back of her head.

Her friendship expressed itself violent gestures of punches to the arm and one memorable blow to my solar plexus which knocked the wind out of me almost as completely as a yearling colt delivered over thirty years later.

She ended up being a pretty nice girl, and we were woven into a group of girls who seemed to care about school as much as I did, though the collection of children up and down my street and alley, all public school kids, was where my heart lay.

My worlds only collided in seventh and eighth grade at my birthday sleepovers when my St Giles guest shocked the public school squad with risque jokes and stories, at that point, I did not even understand.

Teachers did much to fill the gap between my loneliness at St Giles. I read through the library, stayed after school to sweep the floors of my favorite homeroom teachers, felt right at home in art class, and went home every afternoon to a block filled with friends.

So popular? It’s too hard and in the end, where would it have got me?

It would not have gotten me the wealth of friends I still have after decades.

I am so grateful I never felt despair because I didn’t have the right stuff, the right look, the right friends, though it turns out, I hit the jackpot.

Just recently I’ve had the joy of seeing old photos taken by a high school friend of the small clutch of kids who were my rudder though those fractious teen aged years.

None of us would have ranked in the echelons of those shining pillars of my past, but all proved to be worth their weight in gold.