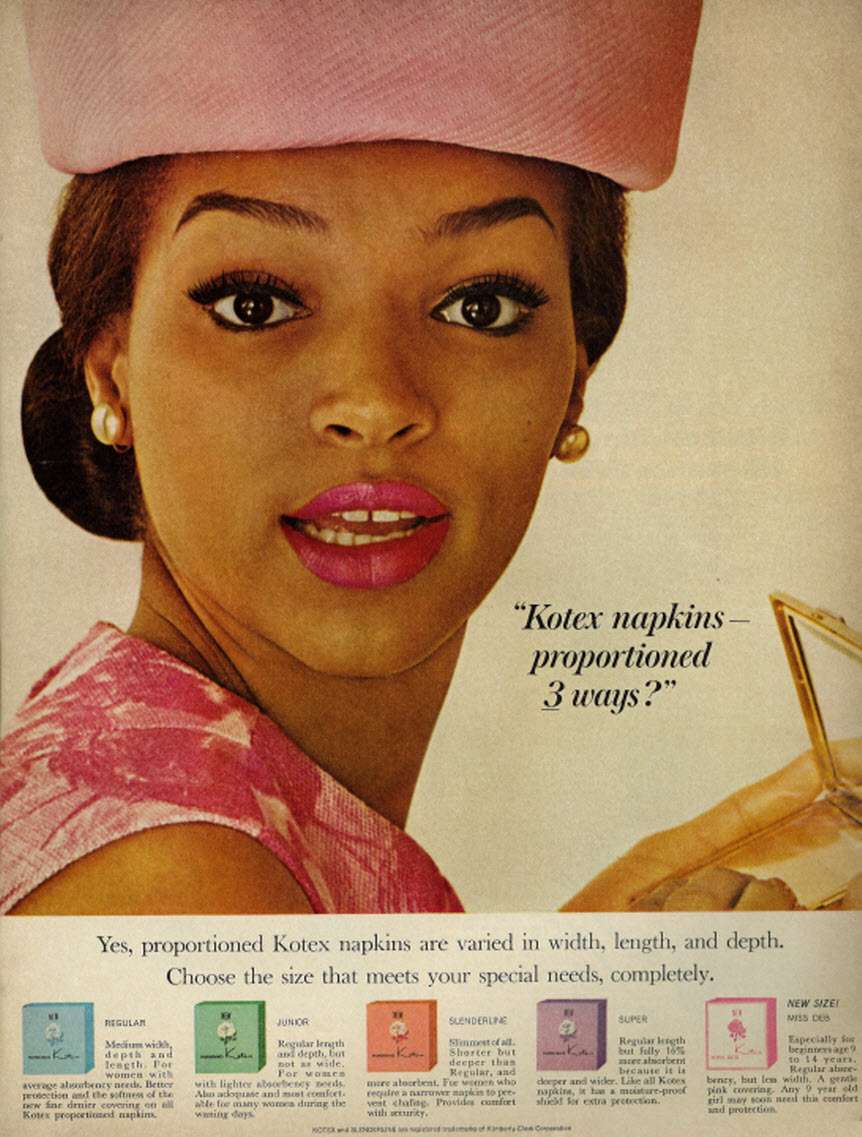 So I’m starting off 2016 right: with the final couple days of my period.

Women out there, you know what I mean. You can see the light at the end of the tunnel for another four weeks, or three weeks, or two weeks, or five weeks. You know your bodies and what hand they deal you. We get it.

It’s liberating; like the last day of work before a vacation, just eager for the day to wind up with that second hand gracefully sweeping past the hour to mark the end of the day.

For me, it’s about three weeks, though this time around, I had what seemed like all the symptoms of the monthly visitor, but no outcome.

Then I googled, thought it might be something to do with perimenopause, for which I’m a likely candidate at 46. I filed away the phrase, ‘phantom periods’, and browsed some of the other hallmark symptoms I have registered and already read about, but it decided to show up right after Christmas like a present your grandma forgot to give you,  shoved far under the bed.

But a crappy present, like nightgown with scratchy lace around the neckline.

The thing is, after 33 years of this routine, it’s really not so crappy.

Uncomfortable? Well, yes, but I’m a veteran now, and I know how to handle it.

It is like a catastrophe and you’re the only one in the area who knows how to deal with the fallout.

“We’re picking up some cramps here sir. Dizziness, shortness of breath and definitely cramps,” a man on the ground reports.

“She might be the only one in the house who can get her head around this one, Wilcox!”

The call is sent out and I calm everybody down.

“I got this one,” I say serenely, and brace myself for the next four days with aplomb.

That’s about how it works.

I used to be a staunch four week girl. For years and years.

Then I had the bright idea to get a pap smear after a gap of about fifteen years.

Call me an ostrich, and you might well do that though nobody had advised me to do anything else. It was before the days of public service announcements and the internet.

Turns out, I had left it too long, and the gynecologist said I had pre-cancer of the cervical tissue in all three layers. Long story short, I had a procedure, and ever since then, what had been a four week cycle shifted to a three week cycle.

I suppose it was a delicate way for my body to seek a gentle revenge for my neglect.

When I sat down with the doctor before the surgery, he said should the cells prove malignant, I might need to consider a hysterectomy.

As it turned out, there was no need to take that step, but I recall feeling torn about the idea.

Part of me felt it would be a relief to be rid of the period, but another part of me felt, “I have lived with this thing for a more than twenty years, so I’d be damned if I wouldn’t see it through.”

It’s a funny thing, a woman’s relationship with her period. It is like the friend you know more thoroughly than anybody else, yet you’d prefer to hide behind the couch when they come knocking.

I went to a Catholic school, and it wasn’t until the eighth grade, and I had already passed my own milestone, when the nuns and teachers gathered the girls in one room, the boys in another, and explained the intimate mysteries of the human reproductive system.

I might have been better educated by Bazooka Joe comic wrapped around a piece of bubble gum. And felt less embarrassed.

I could have used a Lammily doll.

My mother had already cringingly explained it to me one morning and I reluctantly accepted the news as any tomboy will, cowering behind the refrigerator, wanting to wash out my ears. It seemed an impossibility. She spoke from the kitchen table in general terms while I squirmed.

I didn’t glean the technicalities that day, just a hint of the bloody details. My friends either weren’t the kids to divulge girly hopes and dreams, or they knew I wasn’t, and deferred those steamy conversations for times when I wasn’t around.

Nevertheless, one morning, at age 13, I woke and I knew something had happened.

I didn’t tell my mom, but headed to the bathroom, pulled out a pad, stuck it in place and went to school.

I was like a baby sea turtle heading to the ocean. I just seemed to know what to do.

It wasn’t until college and several years of gasping paralysis on the couch on my day ones, I discovered ibuprofen, and after that, I was set for the rest of my menstruating life.

Now at the cusp of the change, I feel some regret about the current fickle state of my system.

On the one hand, I accept it. As though I had a choice, but I have had odd, inexplicable hot flashes since I was a child, I have a doctorate in mood swings, and my work ethic in all things generally leaves me chronically fatigued and irritable, so I think I’ve got my bases covered.

But surprisingly, I may not be ready to leave the routine behind.

There is something very intimate about the expectation and the arrival of a period. The subliminal understanding of your body, the humor, the physical affects, concern of wearing light-colored pants, it is so personal and so unique to who you are, I don’t know how I’ll feel when it’s gone.

It is youth gone, and it is very much about being female.

I don’t think I’m the only person who has come across rogue, lone used maxipads in alleys, or the wadded wrappers in public toilet stalls.

They say, a “woman was here”, like a page torn from a personal diary. The anonymous stranger leaks a secret, no pun intended.

I don’t think men get this.

I remember a day in high school as a confident senior when I passed a younger girl in an empty stairwell.

“Can I ask you something?” she said.

“Do I have a stain on the back of my jeans?”

I checked. No stain. Pristine as only a backside devoid of a spill can be.

“You’re fine,” I said warmly, and she clutched her books to her chest with relief and we went on our way.

Women will feel empathy with this girl. We sometimes live in fear when we feel that involuntary gush.

When I was a grad student, I used to book nude models for the non-art major drawing classes I taught.

The best model was a granola-crunchy woman, probably in her 30s, and somebody who could hold a pose like nobody’s business. I knew I could count on her for two hour poses, and she never wavered.

She arrived one day, retired to the changing room, came out in her paisley robe and we spoke about the class agenda.

She climbed up on the podium, dropped her robe and began thirty second poses to warm-up my students.

And her tampon string was hanging out. Slightly discolored.

I know. Not a great image.

I was ok with it. She was standing there, her body soft, a little saggy, holding fluidly beautiful poses like a pilates queen before pilates registered on any mainstream radar, a brilliant model, and she had her period but she needed the money or she just didn’t care.

And it was pretty cool.