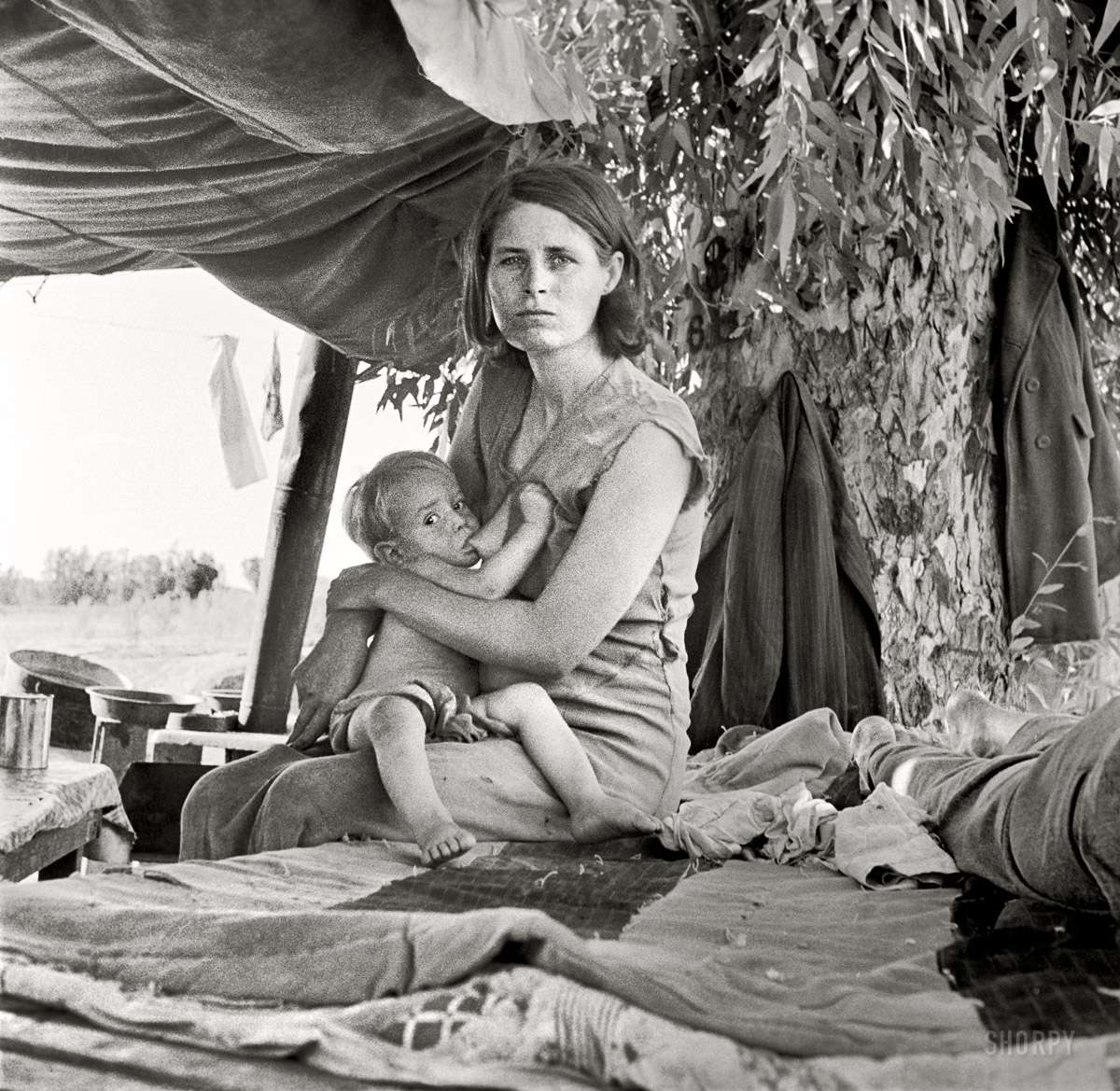 I have not written for a few days, and to be frank, it has more to do with my energy levels, than not having something to say.

One thing that roused me to think this week was a video, now gone viral of a pregnant British woman who confronted a team of anti-abortion protesters in front of a clinic in the UK.

If you haven’t seen it, here it is:

Now, before those of you who ally themselves with the pro-life contingent begin to shower me with protests, I want to tell a story.

About two weeks ago, I documented the annual anti-violence march in the town I where I work. When the march concluded, and I had a few dozen photos, I ran ahead of the participants to the park where those who had time to stay would convene for a barbecue.

I sat down with an elderly woman and her two daughters to wait for the marchers. We got to talking about the reason for the event.  The eldest woman, probably in her late 70s said she lost a niece to domestic violence. Lost meaning dead. It was not the only woman she knew who was killed by a partner.

Then both daughters revealed that they had been in violent marriages.

One of the women said she stayed in the relationship as long as she felt able, then took her kids. Without transport, she gathered her children and hitchhiked. She got away, but the man remains in her community, years later.

There was more said, and some of it involved retribution for the years of physical and emotional violence these women endured. They spoke about the death, and said none of the perpetrators had been prosecuted. It all happened at a time when their community was largely overlooked or discounted.

As so many women in a violent household do, they stayed in the marriage to preserve the family unit for the sake of the children, and also avoid the stigma of divorce. Back then, women shut up and took it for too many personal reasons. Not a lot has changed today. In some countries, it is an expectation.

As women, we too easily devalue ourselves because in our society we can often feel devalued. We absorb it, like my Catholic education. And you get to believing it could be true.

I also recall a very recent conversation I had with two local women who work in social services in different capacities. One in child protection, the other with women, often with children, fleeing violence.

We were speaking again about violence as a violation of human rights, not just a domestic or societal issue. In our world, we judge ourselves often by ethics driven by some intangible belief system, rather than the breathing human beside us.

And so I return to this woman.

I went to a Catholic school, and though I was never told abortion was a sin, I suppose I absorbed the fact. Today, I observe no religion. I don’t know that I even believe there is a God. It’s hard to know how or what I feel about a higher power, because after years of indoctrination, it’s not like I can look at anything without a boatload of bias.

Knee-jerk? No, I don’t think there is a big man upstairs. Or woman for that matter.

I do believe in humans, and that people have an obligation to look after each other. And in my own opinion, we are doing a terrible job.

This world is becoming ever-overpopulated. At this moment, this moment, there are about 7,279,869,329 people in the world. That moment is now gone, and there are likely another 100, another 200 by the time you finish reading this article.

The numbers rattle over so rapidly, it does your head in.

There are millions of children orphaned, unwanted, unloved, with deceased or disinterested parents, abused or forgotten. We don’t do so well with our youngest in the flock.

And I ask, with a record like this, instead or reaching out to enable our parents who need help, or nurturing a child left defenseless, why do people in this world have this pressing need to condemn women who choose not to bring another life into the world?

The woman in the video makes an excellent point. She asks why these people have set themselves up across the road from a service that seeks to help damaged or devastated women, or struggling families. People that have every human right to enjoy a better life. To give their young ones a shot at a reasonable and brighter and potentially rich future.

In the town where I work, there are far too many children who do not have a daily breakfast. Too many. Some don’t have lunch. They own only one pair of shoes, and few clothes. This is Australia, and like its first-world counterparts, it overlooks the living need upon its shores.

What about the millions beyond these shores? People who do not enjoy the basic human rights of clean water, sanitation, access to food, shelter and security. Freedom.

We are stripping our land and oceans of sustainable resources to feed the growing billions, yet a child in a lovely regional New South Wales town does not get a breakfast.

If we must condemn, let us all have a look in the mirror before we judge. If we can honestly say we are doing everything within our power to cradle the disadvantaged who breathe among us, then fine, carry your placards and shout over a cluster of cells.

-This photo is by the famous Dorothea Lange. She captured this Oklahoma drought refugee feeding her son, taken in Blythe, California in 1936 for the Resettlement Administration.

I feel like Id like to communicate with you, for the simple reason that, I have read you. I often wind up thinking and unthinking my sharing, my comments. They prompt me to search for a way, that I like to communicate and It’s not plain I agree, I don’t here’s my point of view, but to me it’s more interesting than agreeing or not agreeing. Here’s a story I wrote, just now. High up on the shoulders of a dream I had last night that had nothing to do with this story as this story presents itself.
Why the Orange?
The orange touched my fingertips, so, I caressed it back. It really was a caress that moved my fingertips over its bumpy skin. I am not sure what made me turn a touch another way. But it made me feel like; I was going to say a pervert or a million dollars, when actually what happened was far plainer than that. A kind of warmth, a generosity, joy de vivre even entered my hand and flooded my heart. I can’t begin to know what passed between an inanimate object and me. All I know is that it did.

adminreply
– In reply to: Nicky Gilkison

You have to respect your dreams, conscious or unconscious. Thank you for sharing this Nicky.