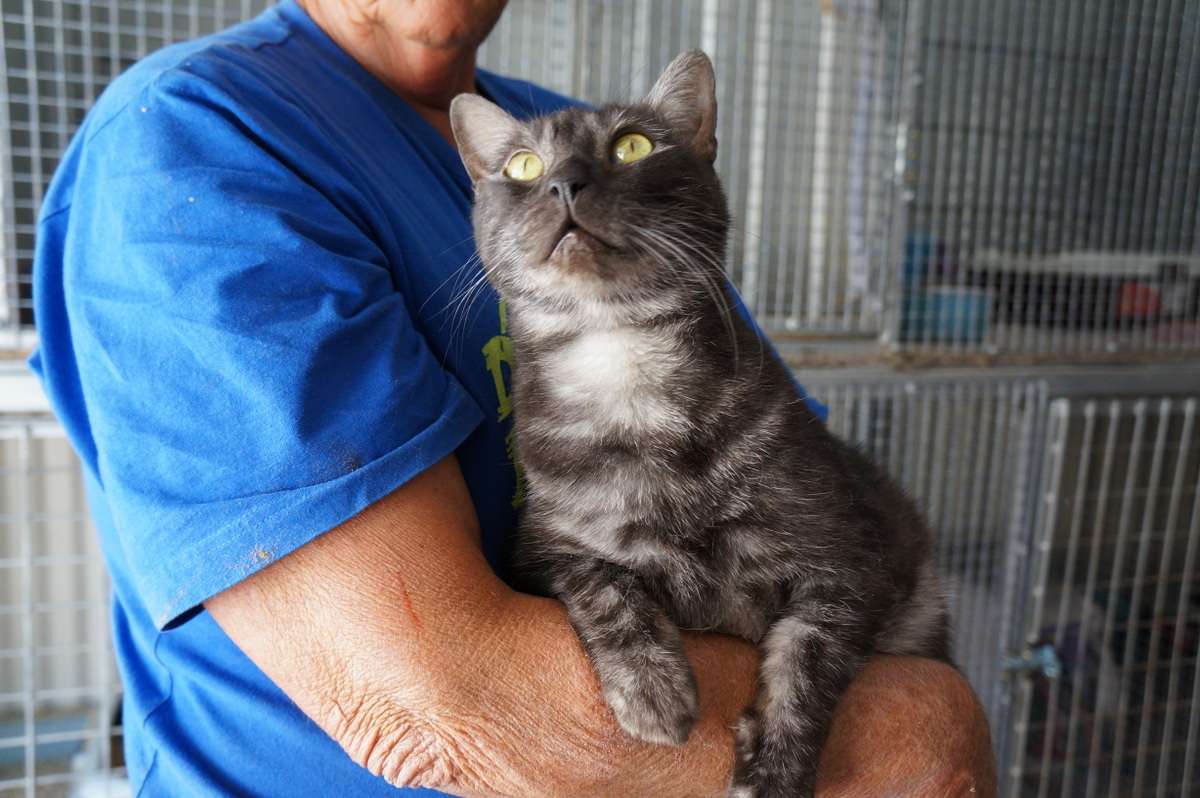 Animals are endlessly surprising to me. The other day, I gave my dogs Snazzy and Spud some beef ribs, and that took up a good part of their morning. Once they stripped them down to the bones, there was some surreptitious bone hiding going on.

It soon became  clear that both were peeking over their shoulders as they each concealed their prizes. Neither would let the other out of their sight. Snaz, who is 15, would saunter off the porch like an old, memory-damaged girl, and begin wobbing toward where she thought Spud had buried his bone.

The ruse never lasted long. Spud would spring to alertness, leap off the porch, was at her side in a moment and spoiled her plans. Then Snaz would turn around, transformed into the still-sprightly Jack Russell that she is, and trot back to her porch bed before her next try playing the old, demented lady. Spud never fell for the act.

It was very entertaining.

But it made me think about how much we second guess the mental workings of dogs and cats that share our lives.

Take the story of Pepper, who is truly extraordinary.

Pepper is a permanent resident of Gwydir Park Refuge, the no-kill shelter down the road from me, owned and run by Pat Carmody and Geoff Johnson. Pepper may be the reason I began writing the Gwydir Park stories in the first place.

He’s a beautiful cat. He has a pale bluish-silver undercoat with a darker tabby overcoat, and glows. He lives in the cattery, and if the door is open or closed, he doesn’t go far because he has chosen his home.

“Pepper originally come as a week-old kitten from the Inverell pound,” Pat said.

The cat spent time with Geoff and Pat who carefully choose the right people for the hundreds of animals they rehome each year. For Pepper, a family came along that his name on them, and got a home. He moved back into Inverell with them, but a change in his humans’ lives is where the drama began.

The family was moving to Coffs Harbour, a coastal town about four and a half hours from Inverell over the range. They went over one day to bring half their load of furniture, and intended to come back the second day to pick up Pepper and the rest of their stuff.

They came back to find Pepper was gone, both hide and fur. I am not sure how much effort went into the Pepper-locator plan, but like most pet-owners, I imagine they did look everywhere, and tasked those on their street to keep their eyes out.

It would have been time wasted, because Pepper had other plans.

She went inside to get the microchip scanner, and scanned the cat.

“I went back through my papers, and sure enough, it’s Pepper,” Pat recounted, adding there was little doubt in the first place.

“Because he’s an unusual colour.”

Here, I should explain that the distance from where Pepper was living to the refuge is about 40 kilometres or 25 miles. The terrain is very hilly, and rife with foxes, wild pigs, traffic on the highway and creeks.

Geoff and Pat eventually were able to track down the owners, and but by then, they had become resigned to the loss of their pet. They had got themselves a dog, and said if they could find Pepper a new home, that would be fine.

Now Pepper was moving west. Pat told the new family to take him home, lock him up in the laundry with a litter tray and food for a couple of days so he would learn his new home,

“He was back here the fourth morning. When I went up to the cattery to do the cats, here he is sitting at the cattery doorway.”

Here, I interjected with amazement, “And now he’s come from a different direction. What a cat!”

They figured he’d covered over ten kilometres a day in the four days.

“And he’s sitting there, large as life, hadn’t lost one ounce of weight and he was exactly the same as when I rehomed him,” Pat said laughing.

After the second attempt, Pepper had made it clear exactly where he wanted to be. Geoff and Pat decided against rehoming him a third time.

“No, I said to Pat, he’ll get himself run over,” Geoff said.

Now, Pepper is a kind of concierge for new refugee cats, boarding cats and spreads his largess around generously, purring and looking magnificent.

This is a lovely story, as so many are at Gwydir Park. No dog or cat is turned away, so many arrive with heartbreaking stories. Every effort is made to find owners, treat injured animals and give those that have been badly abused all the time they need to heal.

Only when they are ready, they are considered for a new person or family. And sometimes it can months, a year or more. The animals come first, and like Pepper, many are life-long residents because they need to be, and they have a forever home.

You can find out more about Geoff and Pat, and the ongoing stories of the refugees of Gwydir Park by clicking here.

-The featured image is Pepper comfortably ensconced in Pat’s arms.