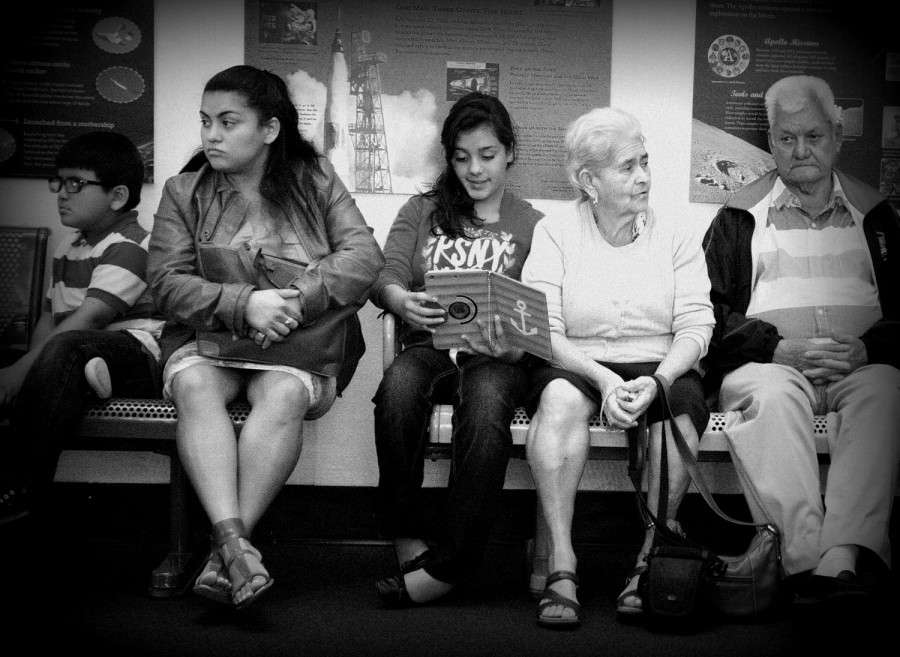 Iris’s father said he would be right back. Said to wait for him outside the restrooms, and the entire family sat and waited, and waited.

He didn’t come back. Instead, a staff member found them on the benches and told them he had experienced a cardiac arrest on the floor of the gift shop, but the EMTs were able to resuscitate him, and he was at Memorial Hospital.

Iris, who was livid about having to spend a precious weekend day with her little sister and brother and stupid grandparents, felt shattered. With a mother already buried, she vowed that day she would be a better daughter, and a better person.

Her father was released a week later and left his job as a bus driver in Minneapolis. Her grandfather turned his hobby building birdhouses into a small market industry out of the garage, and made a few dollars at the local farmer’s market on Sundays.

Her little sister, who used to be so good at school, began spending too much time on her phone and let her grades slip a little. Her little brother Manuel was more sensitive and careful around his father, making him cups of decaffeinated coffee.

Iris’ grandmother just kept tutting all the time, wobbling around the kitchen, and didn’t say a word, but the chatter of her rosary beads could be heard behind her bedroom door mid-morning.

And Iris? She left high school early, picked up work at a Target in Bloomington. She took on-line classes to earn her GED and though a resourceful family friend, got a job as a receptionist in a chiropractor’s office.

They did ok, and in time, her father was strong enough to work again. He found a job at a small family hardware store. Everybody had a good Christmas.