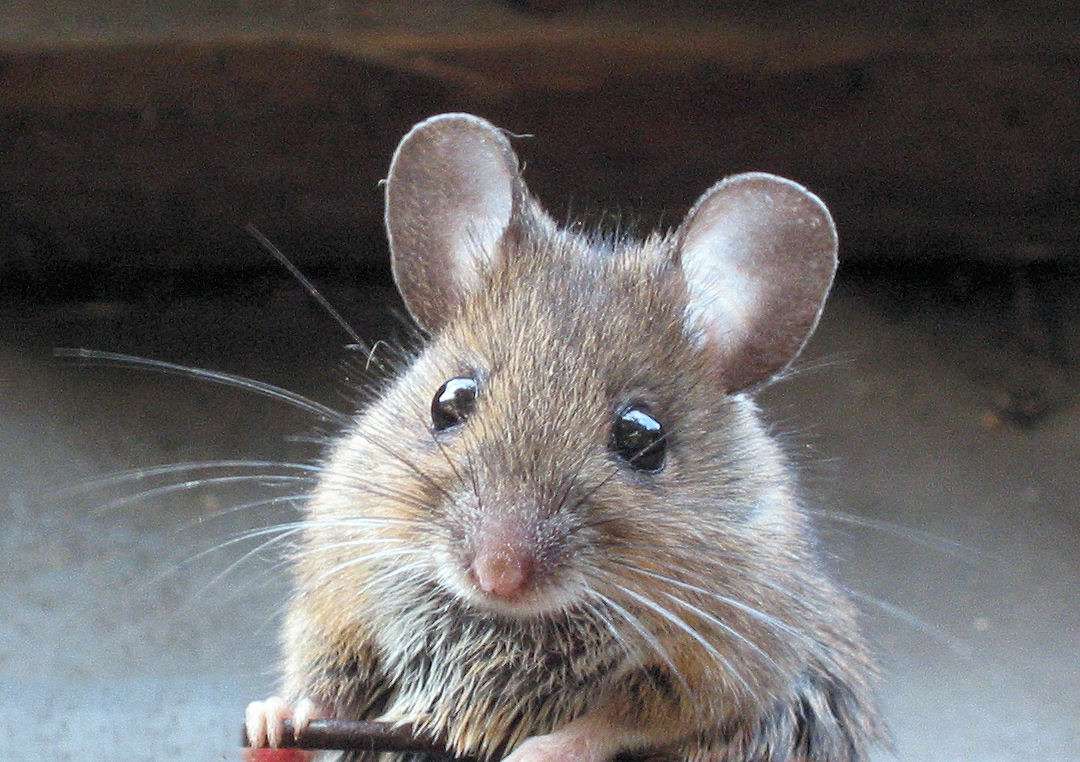 I’ll get to the mouse.

Last week I spent an hour with two women who have worked with domestic violence victims for a very long time. I know them both fairly well, and my purpose was to write an article for my paper as a lead up to a local DV forum in a week’s time, and we got to talking about generational abuse.

After our conversation, I returned to my desk and wrote about the family tree of domestic assault that often takes root in families, where children and grandchildren learn to become either victims or perpetrators. Or both.

In regional communities, like ours, where towns are like islands, it is very hard for younger generations to move beyond their inheritance of DV. They can become bedrocked into the problem, and often nobody touched by the violence will even question if there is another way to live.

Two days after I spoke to those women, I sat down with a fellow I know, an organic beef producer, who is committed to restoring the water cycle on the properties he manages in order to regenerate the cycle from earth to air.

He is one of a few people featured in a new documentary called Restoring Earth, about the impact of land clearing, and giving consumers a transparent itinerary of the food they eat.

During our discussion, talked turned to some of the more dire impacts of climate change, and global warming, and though he is trying to change the tide, I felt again, rather despondent about the course of our world.

After the interview, I said to the farmer, “You know, I don’t want to die, but with the way the world is heading, if nothing changes, when it comes my time, I think I’ll be glad to go.”

I think about that when news about another avoidable tragedy linked to our indifference takes place. Like DV, or gun control. Like climate change.

Down here in Australia, one significant bellwether of the change is the mass coral bleaching in the Great Barrier Reef.

The other night, I watched a marine biologist become emotionally torn up over the state of those corals.

I am no science writer, but the reading I have done explained healthy coral is covered by zooxanthellae. That is algae specific to each coral that protects the organism and gives it its specific coloration. When coral is healthy, the ecosystems which inevitably drive our oceans’ health, may flourish. When it dies, as it can after a bleaching event, the ecosystems become more homogeneous, and that limitation limits the health of our seas.

Those zooxanthellae have left the building for a massive stretch of the Great Barrier Reef’s northern section, and has left the world heritage site in danger of its status being revoked. Scientists are shaken.

Bleaching events do happen, and are mostly attributed to changes in water temperature, and in the most recent event in the Great Barrier Reef, scientists seem more concerned than ever because of the extent of the coral affected.

Neil Cantin of the Australian Institute of Marine Science had this to say to the ABC:

“We have coral cores that provide 400 years worth of annual growth and we don’t see the signatures of bleaching and reduced growth following a bleaching event until the recent 1998, 2002 events – over a 400-year period.”

Late last night I was sleepily scrolling between films on the television when two of the dogs shot into the hallway.

The cat, Tibs, caught a mouse. His second this week.

A tiny grey mouse, and the dogs helped, scrabbling their nails across the kitchen linoleum. Their clumsy efforts were ditasteful to Tibs, and he lent back into a sit, watching the two dogs.

I shouted them off and ordered them into the other room, but the terrified little mouse huddled in a corner of the hallway, then shot out into the kitchen and under the feet of Harvey, our lumbering, lab of a dog who got the mouse in his mouth.

With the tail sticking out.

Gently, he held it like a mouthful of hot food, and in a moment, I had the mouse caught in a cup and was heading out to the chook house to let it go.

Now, I know mice are not desirable in a home. I know they can spread disease, and in the case of farmers, they can devastate a grain crop or pass illness onto stock.

I know. I also know I have a hard time killing ants anymore, or the dozen or more daddy-long-legs that reside in our home’s corners beneath the kitchen cabinet to the bathroom shower.

People in charge would say my feelings about the cat or dog using that mouse as a living toy was an overreaction, and not to be taken seriously.

But I think I feel differently.

Because those same people will not step in in any meaningful way to finance real change for those under the hammer of domestic violence. There is a lot of talk, but very little walk.

They are the same people who would choose to enable the removal of thousands of hectares of vegetation and land for a definable return for a coal mine.

The lane of life for many has been whittled to one pathway alone, and mostly, it is for quick, or easy, or financial gratification. I am just as guilty. I also make poor, short-term choices, but as for this mouse…

These days, it is so hard to feel compassion for life, and not to feel judged as a left-wing, tree-hugging lunatic.

I think a mouse’s life does matter. It was not asked to be born a mouse, as I did not ask to be born into a world where the ice caps will melt and the polar bears will become extinct, or a child is destined to become an abuser because no person in his family, or no local, state or federal government is really going to weigh in and cover every aspect in that kid’s life to empower him to be the better person he could be, to be strong enough to say ‘enough’ and enact change.

But that is my lot. However, I can write about the impacts of our indifference, and I can save the life of a mouse. For a while anyhow.