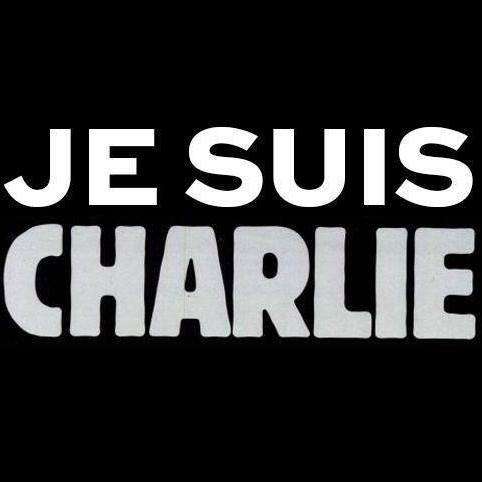 I wrote this editorial on January 8 for the newspaper I work for, The Inverell Times. It was published on line, and I am taking the opportunity to reproduce it here.

We are a small paper; a handful of employees, just a few journalists. Yet this week, The Inverell Times stands in solidarity with those at French magazine, Charlie Hebdo, where the lives of the magazine’s journalists, staff and two policemen were violently stolen on Wednesday in a tragic massacre.

Charlie Hebdo defines the democratic ideal of freedom of expression, leaving no radical or harmful ideology unscathed. Speaking one’s mind is a cornerstone of French society. But the value of press freedom is a global right, not always enjoyed.

Like France, in Australia, we are fortunate to exercise this right. We are entitled to criticise our leaders without retribution. We are free to examine the mechanisms of religion. What we do not condone is taking the life of those who speak against or speak out about these or any other issues that taint our society.

Words and images are not weapons in the sense that they can take a life. They might incite change, but what is also within our right in a democracy is debate. It is a factor in social evolution, and healthy debate can often lower the fences between issues.

Unfortunately, fantasists and extremists are not up for debates. Extremists are mired so deeply in their own narrow dogma they act and think without compromise. But though Wednesday’s cowardly action of mowing down the innocent as punishment for the views they oppose, these terrorists have inadvertently sown seeds to strengthen the movement for personal expression.

In the streets of Paris and around the world, people have been grieving, but they have also been angry and defiant. Social media is bursting with support posting the message, “Je Suis Charlie”,  or “I Am Charlie”, standing with empathy beside not only fellow journalists at Charlie Hebdo, but each other, as human mouthpieces of free speech.

This cowardly action will not deter those committed to raking apart the issues from vigorously taking up their tools to uncover the truth and expose the travesties in our world.

In our own community, we must examine all sides of an issue. The ugly messages and the hopeful signs are all part of our society. We must put our darkest sides under the microscope to ask the question, “Are we as good as we can be?”