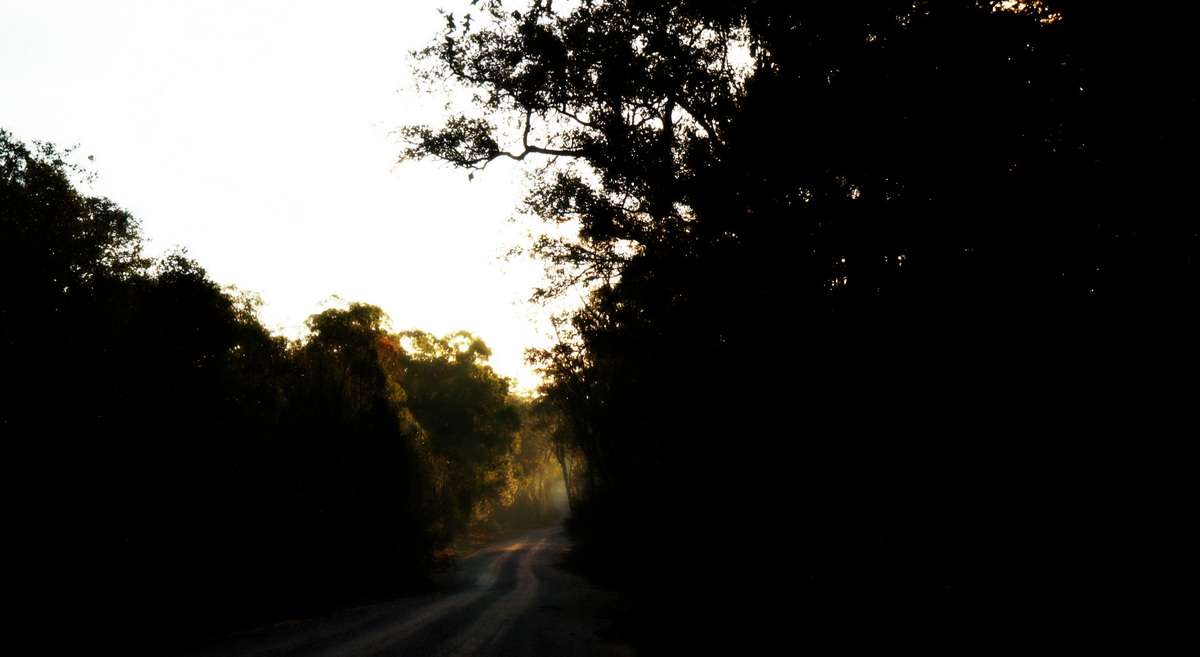 You often hear that phrase, “that moment changed my life” or “she/he changed my life”. It is a definitive event, or person that came along at the right time and acted as a catalyst.

A woman I know shared a StoryCorps story this morning about Kevin Berthia who nearly took his life with a plan to jump from the Golden Gate Bridge. Instead, he was encouraged to live for his baby daughter by a CA highway patrol officer, and you understand that time shared on the bridge was a turning point for Kevin.

There are a number of moments in my life that stand out as the one that turned me to a new road rather than the one I was plowing along. I think of these times distinctly, and they often govern my decision making, or how I relate to people.

The first was the summer I spent working at the vet clinic. I was 18, and finished my first year as an animal science major at the University of Illinois. My plan was to be a veterinarian, the directon I had mapped out from childhood. In hindsight, even though all the signs indicated that maybe it wasn’t the best idea, it was my plan.

That summer, I can’t recall all the animals I helped put to sleep. Dogs, cats, rabbits, a ferret that wrapped my fingertip with its tiny paw as it was injected in the heart with the green dream. A kitten was euthanized when it was returned by an angry mother who said it could not use the litterbox. The young vet who killed it kept missing the heart, and the kitten shrieked as she kept poking it to find her target.

After I put the limp, tiny body in a plastic bag and into the freezer, I went to clean its cage, and there was a little poo in the tray. It was all too much.

I think it was the kitten that changed everything. I did not want to be that immune to emotion and went down to Urbana soon afterwards and changed my major to painting in the College of Fine and Applied Arts. It was knee-jerk, and if I had had an advisor, maybe I should have done something else, but it seemed to work out.

Another moment that really changed me was a comment a friend made to me. We lived in two different parts of the Chicago area and would meet in the middle for coffee. She was doing it tough, and I can’t say I know myself then, but I know I wasn’t that great of a friend, at least for her at that time. One night, she was pouring out some heartfelt feelings and I was putting in my two bits.

She said something then I have taken to heart ever since. She said that she didn’t need me to give her advice, she only needed me to listen. I needed to hear that, and I have never forgotten it. I try hard to be a good listener to everybody.

After college, I ended up marrying a brilliant young man I had been going with as an undergrad. Though I had broken it off before I graduated, we got back together and again, in hindsight, it was a mistake. He was an alcoholic, and though in every other aspect, was a creative, sharp, generous man, he was more damaged than I think my young life could understand.

We were married because he lived in Glasgow, and I thought I’d be staying in the UK. It didn’t work out that way and I ended up heading back to the US to wait for him. If I knew now, I never would have done that, but you learn with life.

When we eventually both were in the same place, I was in grad school and we’d set up home in Urbana. The drinking was bad. There were nights he wouldn’t come home, or I would set out walking and check bars to find him. One weekend I was away, he ran through half the money in the bank account.

It was breaking my heart and all the pleading in the world didn’t work. I’d drop him off at AA meetings, but he wasn’t ready, and I didn’t know what else to do.

I attended an Al-Anon meeting and that’s when the penny dropped. I recall exactly a woman saying, “It’s been twenty years, and I’m still waiting for things to get better.”

It’s like a light went on and I thought, “Twenty years? No way am I living like this for twenty years.”

Not long afterwards, it got worse in a hurry, and I said I was done. I have not seen him since the day we signed the divorce papers, and as he walked away, I honestly thought he’d be dead before too long, He was that self-destructive and had no intention of considering anything else.

I know now he’s not, and I think he has found help and I thank heavens for all of that. He was one of a kind. I wish him the best.

Owning a horse was another game changer. I was working as the academic advisor to about 450 students in the art department at Kansas State University and teaching, married (a second time), had my own home, and I had this horse. She was old, shut-down, I knew nothing. Bad combination.

To this day I consider the chain of coincidences pretty spooky that led me to a horse clinic with a fellow called Harry Whitney. I didn’t know what a horse clinic was, and I knew of Harry only because he was good friends with some friends and my farrier.

The first day, I rode Ginny, and me on this swaybacked fuzzy old Appaloosa must have been entertaining for all the experienced riders there. I don’t recall much about that session, but the next day, Harry asked what I wanted to work on.

I’ve always been an animal person, forgot about the peer pressure of the horsey people sitting outside the round pen, and I said honestly, “I’d just like her to look at me.” I told Harry she looked past me, or through me, but that for all intents and purposes, I was nothing to his mare.

So he worked on this. I won’t write the details, but after quite a while, as he just stood in the pen, and she plodded around the circle on her own, she stopped, and you could hear the rusty hinge working as she turned her head and looked at him.

I recall exactly what Harry said. “I don’t think any of us realize how hard that was for this old mare. Pretty cool.”

None of the other horse stuff made a lot of sense to me at the time, but that did. Probably because it wasn’t a horse thing, it was a relationship thing, and I got it.

Two years later, I was at a clinic in Michigan auditing one of Harry’s clinics, and something clicked, and I drove the two days back to Kansas, that first night in tears, knowing that I had to make a change in my life. In the midst of a highly stressful job, a marriage that wasn’t and a life that seemed to be heading nowhere, I realized that a change was on its way. It was a watershed.

Lastly, the moment that stands out as clear as a photograph was when I asked this Australian man if he would keep in touch with me if I wrote to him. I met him (again) at Harry’s. I was in Arizona, after a gruelling trip down with my second horse, an Arab mare, when my truck blew up near Deming, New Mexico. This Aussie was an old friend of Harry’s and visiting for the spring clinics. We got on, and something just clicked.

As I packed up the pick-up and loaded my horse for the drive back to Kansas, I asked this guy about corresponding, and he said “Absolutely”.

I watched him in my rear view mirror as I drove out the gates.

I don’t know if I’m a very good person, I know he is. And I don’t know if I deserved to feel that way, so excited by the prospect of staying in contact with the guy who made me feel for the first time, with any fellow, that I could just be myself, but I did. And I still do.

I gave a lot up. Most everything I had. And I’ve been in Australia nearly 12 years.

So I give credence to these moments. If course there have been a lot of smaller episodes, as we all have, that alter our direction just enough to make life change course. I have a couple that are deeply personal with my family and friends, a medical scare, that I would not want to share here. Each one was a breeze guiding me in a slightly different direction.

So I think we need to pay attention to life. Read the signs. And maybe make decisions that show we do value ourselves and that maybe others do, too.