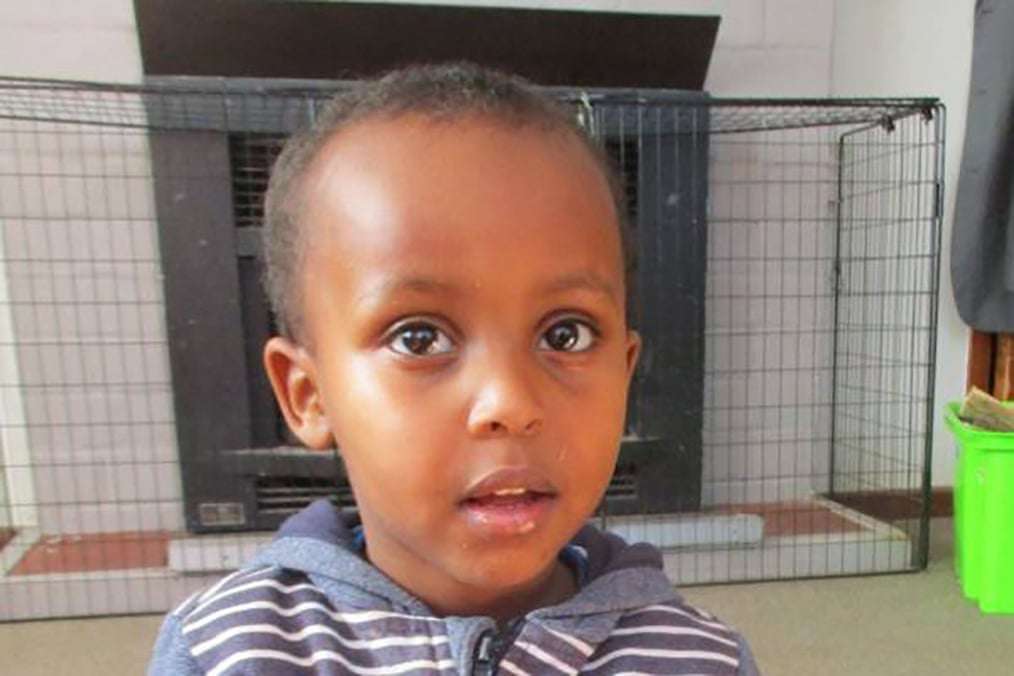 I am maybe unrealistically angry.  I cannot shake it off. I don’t want to be touched, I feel irrationally furious at the whole human world right at the moment, and it’s not going away. I am crying, but I am not crying. I have tears streaming down my face, but I am not weeping.

A couple things ticked me off at work and at a meeting today, and I admit, they were fur-ruffling issues at the best of times, but tonight when I came home, I don’t think they fairly accounted for how on-the-boil furious I felt, and still feel. I am outrageously angry, and I cannot displace it.

My husband cannot understand my anger, and I don’t want to talk about it. He is being extra kind to me because he knows I am bothered, but my anger is such that it is only annoying me, and that is not his fault. It’s mine.

I think I expected outrage about the recent massacre in New Zealand all across my Facebook feed by friends as equally upset as me. But nothing. A scant few have said anything and they are the very few who I would expect to express their emotions in a similar way.

Understand, I am a US citizen who has lived in Australia since 2003, and so the massacre of 50 people in prayer on NZ’s south island by an Australian assailant who grew up in a town about four hours east of where I live now, is rather closer to home than it might be for my stateside friends, but this is an act that should be ringing major alarm bells, and there are only muted crickets with a few night calls of fleet birds in the dark.

I acknowledge there have been sad faces kindly posted by US friends in response to my outrage on Facebook, which had eventuated in me sharing articles about the killings, or sharing on videos of commemorations for the 50 dead. Why this should have been a comfort on some stupid social media platform where people are limited to a few dopey emojis to show support, I don’t know. Maybe because I felt I was not alone in my anger.

But really, where is everybody? I know it can’t be because the victims were Muslim. Or I hope not. Not among the people I have in my friend list. Not the folks I share dog pictures with, or empathize over the loss of a parent, or support when their kid excels on stage.

It’s 50 people, folks. Fifty. It’s headlining major media not just all across America, but leading the news across the world.

When 17 people died in the 2015 Paris attacks which took the lives of Frédéric Boisseau, Franck Brinsolaro, Cabu (Jean Cabut), Elsa Cayat, Charb (Stéphane Charbonnier), Philippe Honoré, Bernard Maris, Ahmed Merabet, Mustapha Ourrad, Michel Renaud, Tignous (Bernard Verlhac), Georges Wolinski, Clarissa Jean-Philippe, Philippe Braham, Yohan Cohen, Yoav Hattab, 21, and François-Michel Saada, half the folks I know on Facebook added a ‘ Tricolore’ filter over their profile picture in memory of the dead and the US rose up in sympathy and misery for the dead.

But not this time. There is no silver fern. embroidered into any Facebook profiles this time around. There are no celebrities speaking out against this outrage.

It’s a lot of names, I know. But sit with that for a moment.

This NZ attack was also as US-homegrown as Robert Bower’s 2018 slaughter of innocent lives at Pittsburgh’s Tree of Life – L’Simcha Congregation, of Joyce Fienberg, Richard Gottfried, Rose Mallinger, Jerry Rabinowitz, Cecil Rosenthal, David Rosenthal, Bernice Simon, Sylvan Simon, Daniel Stein, Melvin Wax and Irving Younger who joined together in Shabbat services when the killer struck and stole their last breath and affected their families and loved ones forever. All in the name of his anti-Semitism and white nationalism.

In other words, his cowardly, unforgivable, irrational, white-created, hate.

That list of fatalities and the hundreds, maybe thousands of lives affected by the trickle down of his actions was triggered by some inane individual’s selfish desire without regard for human life.

A lot more names, though just a fraction, a slender blade edge, of the number felled by terrorist actions in just one year in Iraq, and Syria, Turkey and Afghanistan.

We digest Middle East terrorism like breakfast cereal. If you tally the dead from terror attacks in just one year alone you’d likely vague out. It’s a lot of death. A lot of heartache we outside the global region we cannot fully appreciate. It’s beyond savagery. We cannot even barely stomach violence like that in a film, so how can we conceive of it in somebody else’s reality?

And as a society, with a conveyor belt of bad news, I get how the murder of 50 people in two mosques on the other side of the world might not pique your interest.

I get that the majority we, people untouched by the loss of a loved one to mass murder, have a kind of exhaustion when it comes to another massacre. I really do.

But I really think this is a terrible mistake.

Brenton Tarrant, who took his legally acquired, licensed, semi-automatic weapons into Christchurch, New Zealand on Friday, March 15, steadily honed his hate on a diet of world travel where he sampled the sameness and differences of human beings, and chose to see only the differences. He praised US president Donald Trump in his personal manifesto, as “a symbol of renewed white identity and common purpose”, a description roundly dismissed by the White House but undeniably, verifiably, espoused by the man in charge.

Tarrant’s particular slant of racism is picture-perfect for the average white supremacist who proudly rallied for their white rights in Charlottesville, or some living room in Ohio, or California, South Dakota or Connecticut; about anywhere when the fear and intolerance of somebody not the same overwhelms their emotions to tipping point, and action is taken.

This killer was not happy there were non-white, non-Christian people living in his adopted country of New Zealand. In a country, like Australia, like the United States, where white people were not the original people, and in most cases, tried to dispatch and/or obliterate any trace anybody not like themselves. Meaning, white.

From the chatter and call to action on hate sites like 8chan, there is no reason why we should not expect a duplicate of Christchurch to happen in the United States, but at the same time, the deaths in New Zealand of people observing their own choice of peaceable faith are not canaries in the mine. They are the victims of a disaster which is already happening.

Change the nationality to American, the setting to Anytown, USA, and Brenton Tarrant’s killing spree can translate to what might happen tomorrow, or next week, or next month on US soil because the time is ripe and the conditions are real. Real there and real here in Australia. Almost anywhere there is a weapon to hand, and hate in the heart.

I am not angry with my fellow American Facebook friends. I am not condemning their lack of bold denouncement of this latest slaughter. I do understand it on an intellectual level. I cannot myself keep up with all the killings, but 50 is a lot, a lot, of people.

I suppose I am just angry, and disappointed, because they might have lived and loved and sung and laughed and danced and cried and hoped and prayed, just like anybody else in the world on a small island nation thousands of miles from the US, but their deaths are important, and we should all sit up and take notice, because they are the victims of a particular illness of hatred spreading like a cancer for which we have not got the cure.

It is a lot of names. A lot of lives. Notice that.

–  The lead image is 3-year-old Mucad Ibrahim, the youngest victim of the Christchurch massacre.