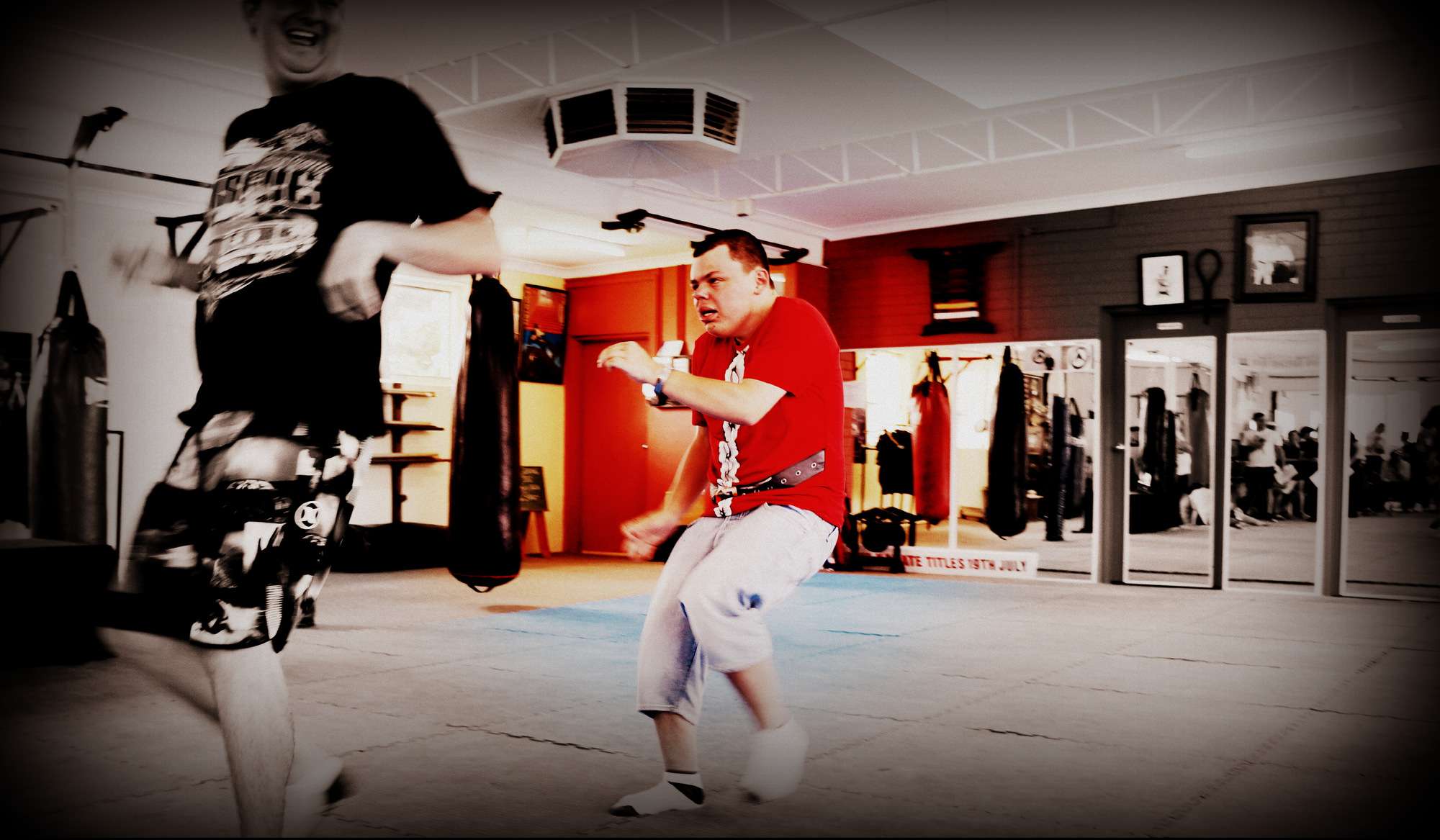 Sometimes the breadth of vision is panoramic. Sometimes it is haloed by a permanent vignette.

Sometimes the light sears as strips of sun beneath doors, or like the prenatal hint of moon casts a vague, evaporative glow. Or nothing at all.

Jordan is running in just about that nothing at all.

The air is stuffy with the sour odor of months or years of bodies hitting the mats, skin shiny with sweat, the corners of the room wadded with countless oofs after air tosses, pins, people bent over gasping for breath from a particularly hard workout.

And across the mats, in a dash, in a flight, is Jordan. He’s racing.

It is a race in a world of shadows, when the ground can fall away without warning, with grasping, helpful hands or moments of cracking birdcall without the blur of wings.

He is dancing across the fragrant mat on his toes. At each fifteen foot lap of the five lap race, he rises higher and higher on his toes until one step is two, two steps are three.

Jordan’s world is one of many people eager to assist. The race that scuppers his compromised sight, his independent dash for just a few moments blindsides his publicly defined blindness.

He will win the race, and when he does, his dance is as joyous as the flight of a baby swallow who has found his wings.

And he sings. He croons and his fingers tap out melodies as the rest of the room only vaguely hears the tune, because he says the music is within him.

Jordan sings old lyrics people have forgotten, but when his gentle voice follows the the lapping tide of the music sweeping their beach of memories, people remember how much they loved that song.

And they weep. They weep from the memory of the first love clutched like a baby bird on the walk home in spot-lit alleys.

They cry for their lost mother, the freedom of

Their eyes well with tears at the memory of the birth of a first child screaming
into the world or beauty cast by a western landscape when the world seemed endless and that song warbled from the car radio as the road ribboned before them.

His voice is the leveller, and with each song, there is a story.

With each story, there is an image, no matter how dark the horizon.

And at the end of his race, Jordan stands with arms raised to cheers ringing in his ears, looking wide-eyed into a felted charcoal wool sky, shot through with pinpricks of light.

I meant to comment on this the other day when this entry shot to the top of my Facebook feed, but time shook me and I floated on past, until tonight, when I read your Don’t Think Twice piece. So, commenting on both, I appreciate the words, the feelings and the way you conveyed them . Poetry and prose so mixed that all the world might stand up and say, “This here was written by a writer’s writer.”
Kisses, hugs, kisses.

Michèlereply
– In reply to: Judy

Thank you for reading Judy. Means a lot.